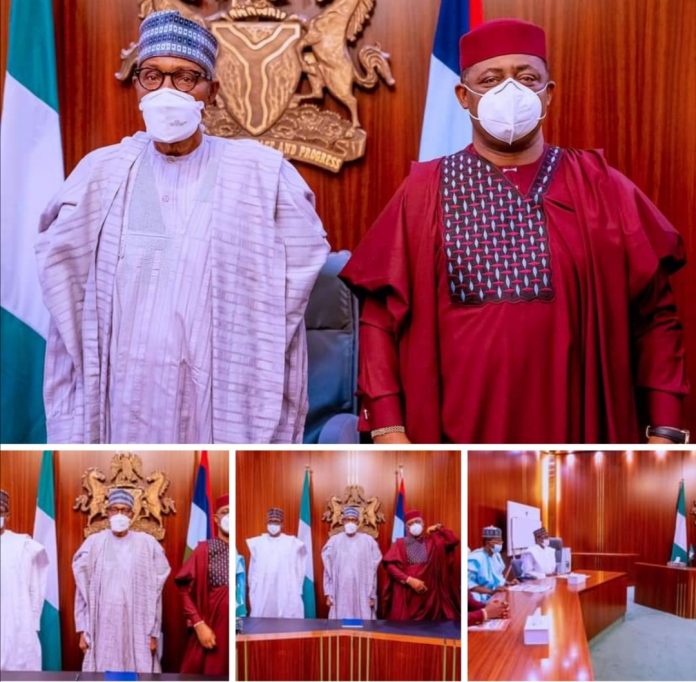 The event took place in the State House Abuja.

He was presented to the President by Hon. Mai Mala Buni, chairman, caretaker committee of the APC and governor of Yobe state 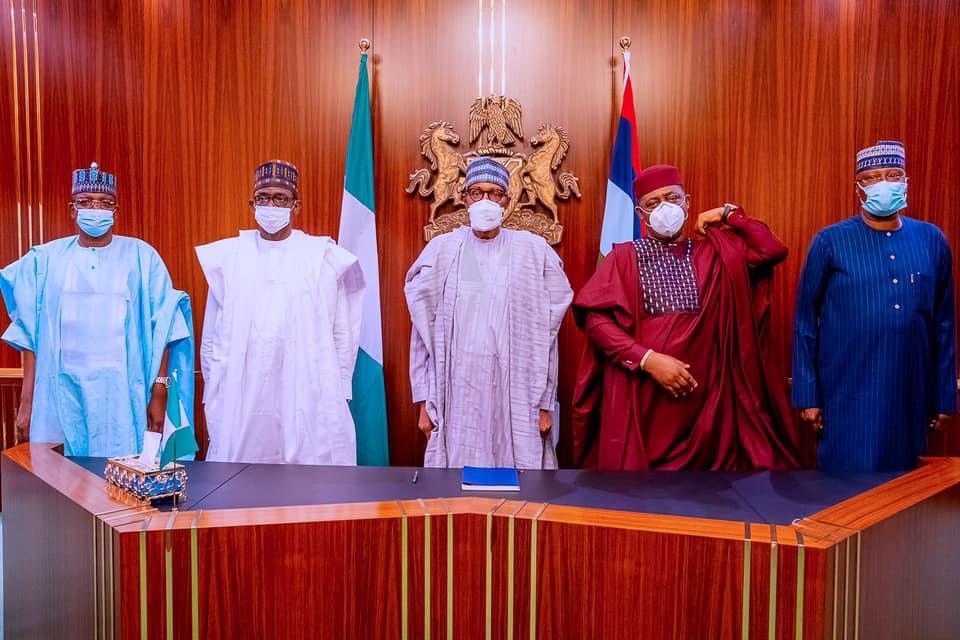 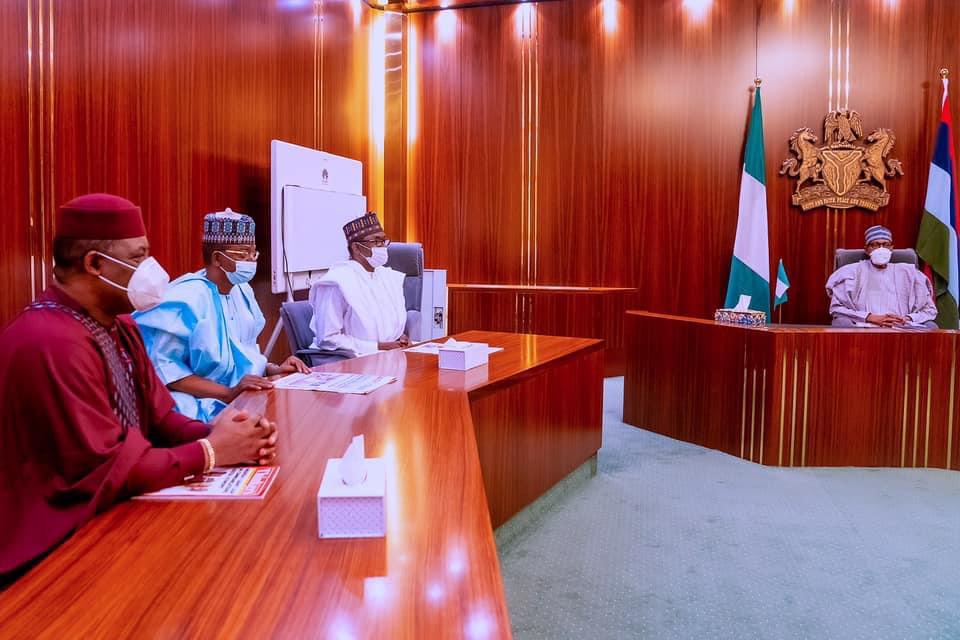 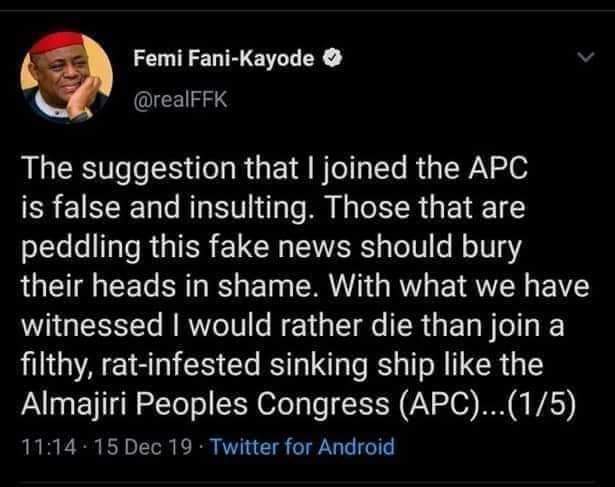 Enemy of the State, By Femi Adesina

Osinbajo and the story of trustworthiness

Emefiele tasks Governors to invest more in Agriculture, depend less on...