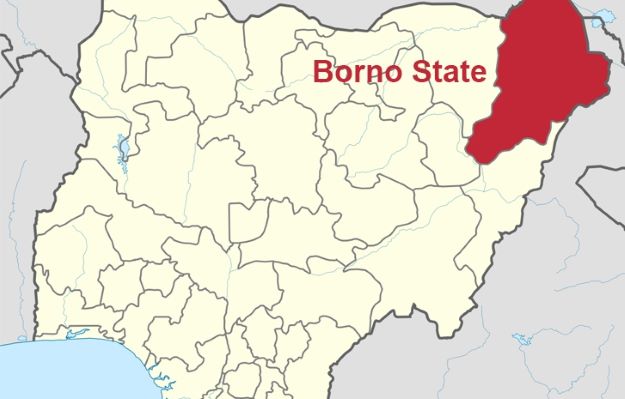 Elections are to be held for chairmen and councilors in 27 local governments and 312 political wards of Borno State on Saturday, June 13, 2020.
A statement by Special Adviser on Public Relations and Strategy to Borno Governor (Prof. Babagana Zulum), Mallam Isa Gusau on Monday, said the date was set by the Borno State Independent Electoral Commission, BOSIEC, based on approval received from the governor.
Gusau, who reinstated the commitment of the governor towards the election, said Zulum had earlier instructed that elections should be held across the state to the offices of local government chairmen and ward councilors.
He said the governor is committed to continually release all necessary funds to the BOSIEC, which will independently organize a hitch free and credible election.
The statement read: “Elections are expected to be held in all 27 local government areas and 312 wards in the state among all registered political parties.”
Gusau said, in response to “the commitment demonstrated by Governor Zulum, the BOSIEC has today, Monday, published on newspapers, an approved timetable for the local government election, which was signed by the commission’s chairman, Alhaji Abdu Usman.”
He said according to the published timetable, the commission will this week Thursday meet registered political parties and stakeholders to fine tune the process, with the  parties scheduled to hold primaries between 16 to 18 April and campaigns commencing on May 15 through June 11.
The Special Adviser noted that Governor Zulum is committed to peaceful electoral processes across the state and has enjoined citizens to participate fully and lawfully.

EFCC urges court not to vacate order against Maina

Ize-Iyamu: Encounter On The Way To Damascus

U.S. to share up to 60 million vaccine doses amid pressure...

We must vote for a government that respects its citizens and...