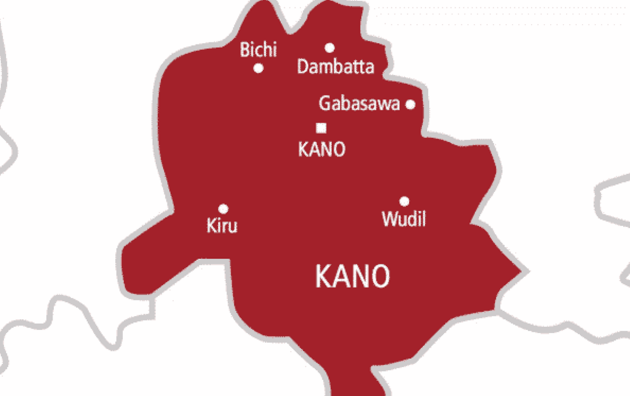 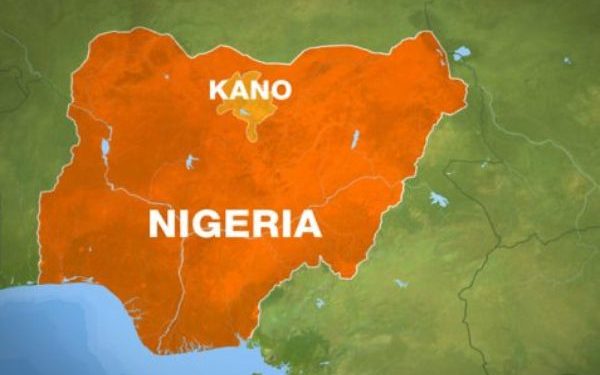 An Assistant Commissioner of Police in Kano State, Atiku Nagodi, is dead.

The ACP is the latest in the series of mysterious deaths in the ancient city.

Figures in the last three weeks from the yet-to-be -accounted-for deaths are in the region of 800.

Nagodi was, until his death, the Squadron Commander of the 9 Police Mobile Force in Kano.

President Buhari is on top of activities in war theatres across...

Rivers to pay N20 million each to families of Police, soldiers...

US Executes First Female Inmate Since 1953