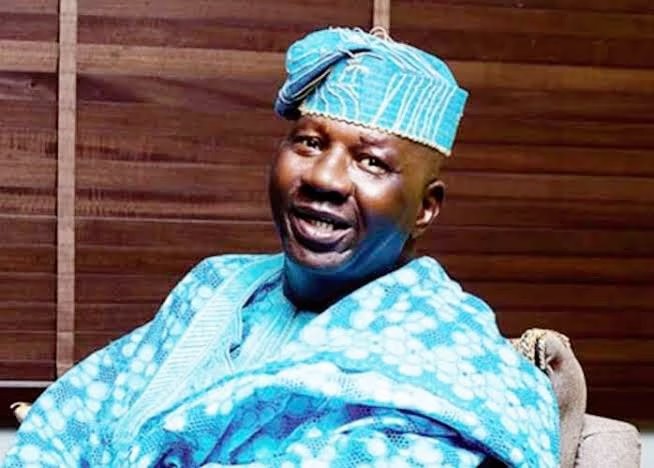 A luminous epoch in theatre practice ended somewhat suddenly on Monday, November 22, 2021 with the death of Babatunde Omidina, popularly known as Baba Suwe.

On August 22, 2020, Baba Suwe had taken to various media platforms to debunk rumours then doing the rounds of his death.

The prolific actor died from a protracted illness.

Details about the nature of ailment had yet to be released as of the time of publication of this report.

Baba Suwe was married to comedienne Omoladun Omidina, who died in September 2009.

“The legend is gone, he left today to be in a place of rest”, DAILY POST quoted a source to have said in one of sundry media reports about Baba Suwe’s transition.

The report said that the Theatre Arts and Motion Picture Practitioners Association of Nigeria (TAMPAN) would issue a statement soon.

Don’t take Ibuprofen if you think you have Coronavirus – WHO