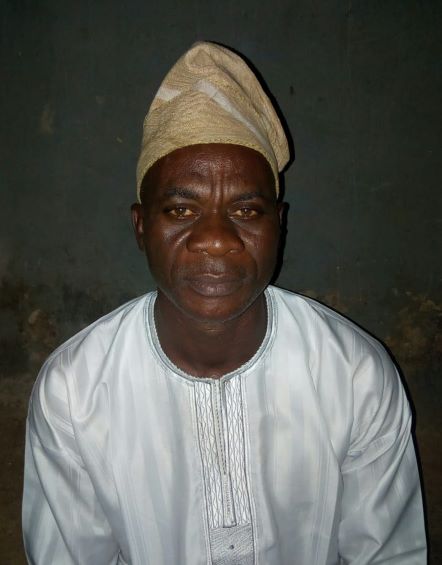 By Richard Akintade, Osogbo
A frontline journalist in Osun state, Comrade Olatunji Alfred Adepoju, has commended the Nigeria Air Force, NAF, for fishing out the killer of the Nigeria’s first female combatant Pilot, Flying Officer, Tolulope Arotile, who died recently following injuries she sustained from an accident in Kaduna.
Adepoju, a journalist turned politician, made this known while reacting to the untimely death of Arotile with our Correspondent in Osogbo, the capital on Tuesday.
Adepoju described the young late pilot as a promising officer who demonstrated a high sense of loyalty, patriotism and diligence in her service to Nigeria.
“Arotile, before her death, demonstrated a high sense of loyalty, patriotism and commitment to duty to Nigeria,” he said.
He enjoined the Police handling the case of Arotile’s killer not to take the issue with levity, saying Nigerians were waiting for the outcome.
“All eyes now on the Nigeria Police Force for them to expedite action on the issue,” he said.
Adepoju, however, condoled with the entire family of Arotile, saying God would give them the fortitude to bear the irreparable loss.
Please follow and like us:

Obi mourns as Sosoliso boss dies of COVID-19 in UK

US may impose visa ban on culprits of Lekki shooting