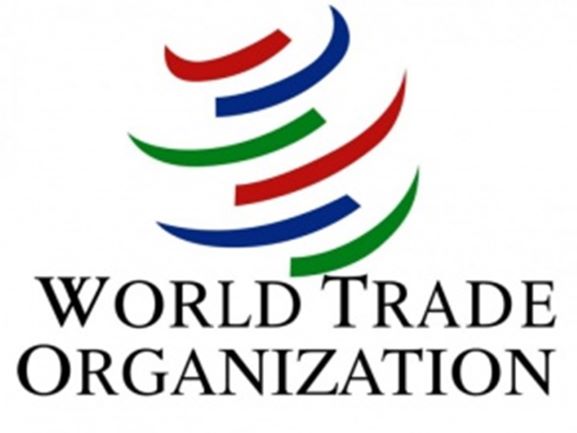 The African Union (AU) says it is yet to agree on a consensus candidate for the position of Director General of the World Trade Organisation (WTO).

The AU said this in a statement made available to the News Agency of Nigeria (NAN) in Bern on Tuesday.
“As at present there is no African- Union endorsed candidate for this post,” the AU stated.
It added that the AU Commission, under the guidance of its ministerial committee, had made concerted efforts toward the endorsement of a single candidate for the WTO Director General post.
According to the union, due to  circumstances beyond its control, the committee could not meet on three scheduled dates to decide on a consensus candidate.
The AU’s position, therefore, contradicts claims by the  candidate from Egypt, Mr Abdel-Hamid Mamdouh, who at a press conference in Geneva said he had been endorsed by the union.
Meanwhile, the Nigerian Permanent Mission to the UN in Geneva has also reacted to Mamdouh’s claims.
In a letter to the WTO, the mission said that the process of deciding and endorsing a single candidate for the Director General post was still ongoing.
“This has put to rest claims that the a particular candidate has been endorsed by the AU, therefore, rendering other African candidates illegitimate,” it said.
Nigeria’s former Finance Minister Dr Ngozi Okonjo-Iweala, alongside Mrs Amina Mohamed of Kenya and Egypt’s Abdel-Hamid Mamdouh are the three candidates from Africa vying for the WTO top job.
The other candidates are from the UK, Saudi Arabia, Moldova, and Mexico.
The candidates had made individual presentations to the WTO Council which held from July 15 to 17  at the kickoff of the selection process.
The second phase of the selection process, in which candidates would make themselves known to members  will end on Sept. 7.
Similarly, the third phase which is the consultation process would commence same day.
At the forthcoming consultation, Chairman of the General Council alongside Chairs of the Dispute Settlement Body and the Trade Policy Review Body would consult with all the WTO members to determine which candidate is best placed to attract a consensus support. (NAN)
Please follow and like us: