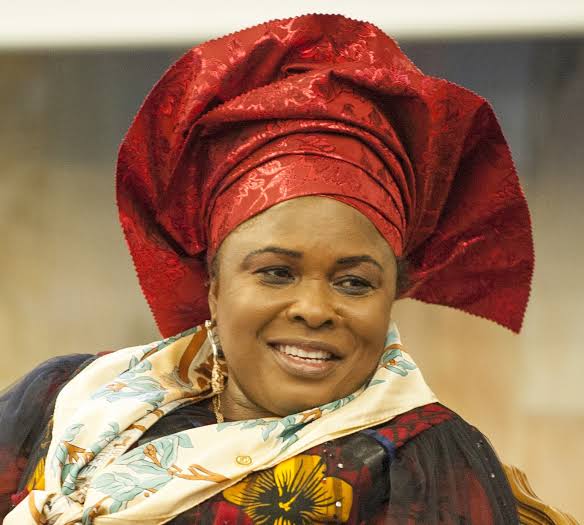 The Court of Appeal has set aside the conviction of four companies linked to Dame Patience Jonathan, wife of former President Goodluck Jonathan.

A statement by the companies’ lawyer, Mike Ozekhome SAN, said the judgment was delivered on Friday during a virtual (zoom) court session with attendance restricted to only parties and their counsel.

According to the lawyer, Justice Chidiebere Uwa who read the lead judgment also held that the convictions of the four companies breached the constitutional provisions on fair hearing.

Justice Tunde Awotoye and Justice James Abundaga who sat with her were said to have agreed with the lead judgment.

The Economic and Financial Crimes Commission, EFCC, had alleged that the companies were incorporated for warehousing proceeds of unlawful activities for Mrs Jonathan.

The commission had dragged the firms” lawyer who acted as their Secretary, Amajuoyi Briggs a Skye bank official, Adedamola Bolodeoku and an aide to the former President, Waripamo Dudafa through a Federal High court sitting in Lagos.

But through their lawyer, Mike Ozekhome, SAN, & Ige Asemudara, the companies later challenged the validity of the plea, insisting that the EFCC in a desperate move, brought certain individuals to court who had confessed that they knew nothing about the companies.

But the move to challenge their pleas of guilt at the trial court failed and they subsequently approached the court of appeal.

In its judgment, the Court of Appeal set aside the conviction of the four companies and held it to be a nullity, having being done in gross disregard of statutory and constitutional provisions.

The lawyers present at the virtual court session were, Ige Asemudara, Esq, who represented all the companies alongside Ejieke Onuoha and Azubuike Solomon Akpe while Rotimi Oyedepo and Abbas Mohammed appeared for the EFCC.