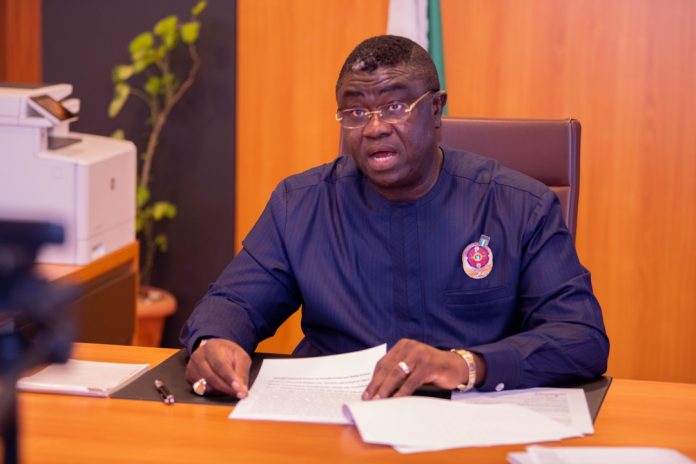 Minister of State for Budget and National Planning, Prince Clem Ikanade Agba has suggested ways government can ensure prudence in the management of public finance with a view to reducing the seemingly high cost of governance in Nigeria.

He stated this at a one-day virtual strategic meeting with stakeholders on high cost of governance and corruption organized by Presidential Advisory Committee Against Corruption (PACAC). 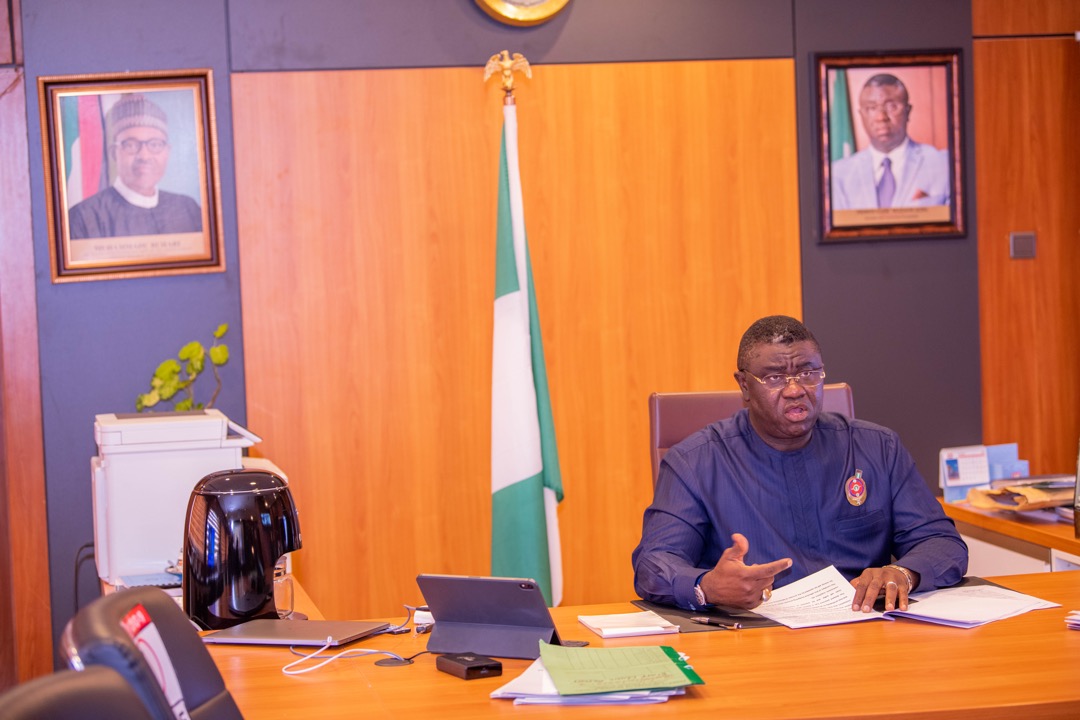 The Minister said one of such steps was through reforms in the procurement process.

“The process has to be reviewed to ensure value for money. The procurement process is too long and too cumbersome. So much bureaucracy and red tapism have been created in it, thus giving rise to unnecessary gatekeeping at various stages.

“There is a need to relax the procurement process to make it more efficient,” Agba stated.

He said that the high cost of governance could also be dealt with through effective budgeting by identifying the cost-effectiveness of public programmes and projects that ensures quality and not quantity.

Agba said the number of projects that would be captured under the capital expenditure would be such numbers that could be delivered to completion.

“It is much better to begin a capital project and finish it up within its completion time – maybe two or three or four years – through effective and reinforced funding instead of spreading budgetary provisions thinly on so many projects just for the purpose of satisfying or appealing to the sensibilities of communal or political interests.”

“National spread of projects can be by geo-political zones or states and not necessarily by communities,” he said. 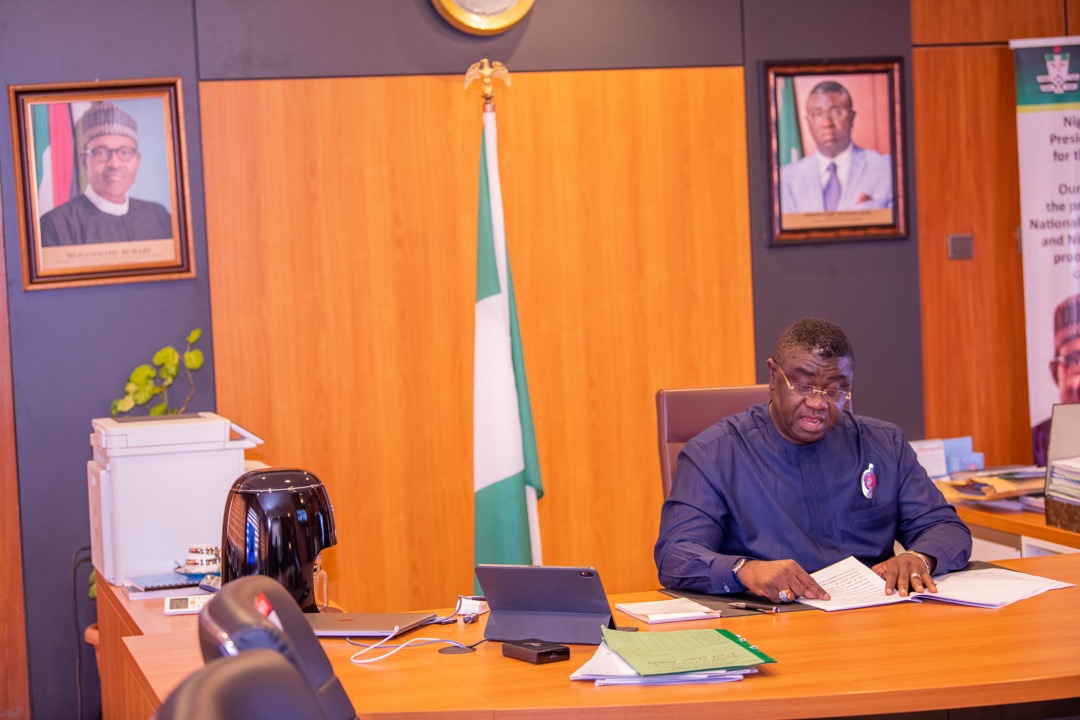 The Minister further stated that the need for effective funding of projects must be emphasized because any hitch to regular and timely payments would badly affect the contractors and their supply chain leading to project delays, disputes and less profitability to all parties involved.

“This encourages corruption. The delayed payment has a domino effect, since the entire supply chain will suffer and be exposed to insolvency such as sub- contractors, suppliers,” Agba said.

He also stated that the corollary of the effective budgeting process “which is to have value for money will be assisted by the process of Monitoring and Evaluation of capital projects.”

He said in the Ministry of Budget and National Planning, monitoring and evaluation was one of the mandate deliverables.

Agba said there was a National Monitoring and Evaluation Department in the Ministry with a mandate to track all projects in the country.

“We are working on a web application, called the “Eye Mark” app which will help Nigerians to monitor the progress in the execution of the projects earmarked by the Government in the budget.

“It will use the Grid 3 geo-spatial technology, through which projects are layered on the Nigeria map which Nigerians can download on their android phones.

“All Nigerians need to do is to take the pictures of projects in their localities and it will show the longitudes and latitudes, indicating the exact locations of the referenced projects.”

The Minister said the Monitoring and Evaluation mechanism would help to ensure accountability on project execution or delivery.

He said it would eliminate annual budgetary provisions and releases that were not tied to approved projects.

He said this would ensure timely payment of contracts executed, stating that “Contract review and over-bloat of contract sums will be largely eliminated.”

Agba said consideration was also being given to the imperative to reorientate the public/civil service in the direction of ensuring accountability as well as reducing the unnecessary pressure on political office holders beginning from the point of appointment all through the tenure of office.

He also disclosed that E-governance, which has become one of the reform tools geared towards effective public service delivery, premised on the assumption that the appreciable use of Information and Communication Technologies (ICT) method in the day-to-day activities of government, would bring effective service delivery.

The Minister said the recent cOVID-19 pandemic, which is still ravaging several parts of the world presented an opportunity for the government to transact its Federal Executive Council (FEC), National Economic Committee (NEC) meetings and so many other critical activities of government through virtual means.

“The savings from this is simply huge. E-governance therefore remains the best in encouraging transparency and accountability and reducing cost/waste and corruption in government business and should be adopted across all the tiers of government in Nigeria.

Agba said this was a huge step towards removing the secrecy around company ownership in Nigeria, especially those doing business with the government.

He said these steps would provide “our regulatory and anti-corrupti