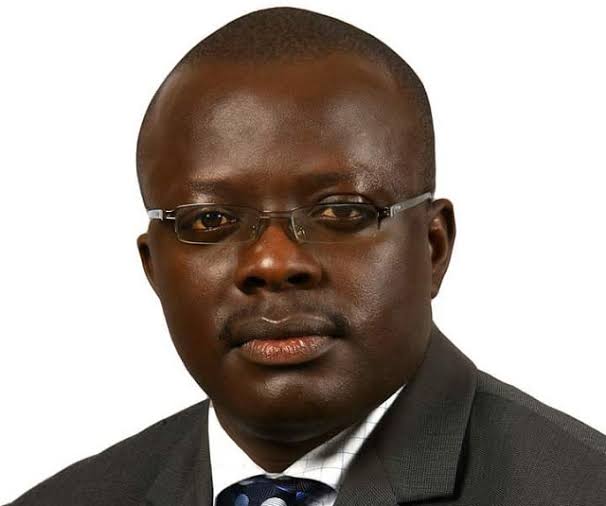 Ordinarily, son of man should not get involved in the ‘war’ between a supposed Leader of Afenifere, Chief Ayo Adebanjo, and former Ogun State Governor, Akinrogun Olusegun Osoba. But with the way Pa  Adebanjo is carrying on, there is need to ask those close to the old man to take it easy.

Yes, he was close to Great Awo. Yes, he was among the key leaders when things were rough. But his contributions pale into  insignificance to that of our late Leader, Alhaji Ganiyu Olawale Dawodu. What G.O.D. achieved for the Action Group in Lagos, when Awolowo was already in detention one million Adebanjo could not have done same for the Action Group. Yet, Papa G.O.D never gloated about such till Olodumare took him home.

In the case of Adebanjo, it is the closeness to Awo and what he did or did not do that remains his sing song till tomorrow. Adebanjo does not care about tomorrow or the collective. He wants to be always relevant, even where such has expired. The little inroads that the Alliance for Democracy had in 1999 from Kaduna, Adamawa, Taraba, Enugu, Cross River to Bayelsa states were destroyed by Adebanjo on the altar of self-righteousness. He sees only himself in everything.

A meeting ,son of man , attended at his old Aguda, Surulere home with leading Yoruba Managing Directors of newspapers shortly after the 2003 general elections was a revelation about Adebanjo’s thinking process. He is not a bit of who he always claim to be. A leader must be circumspect. A leader must allow tendencies not fully his own thrive in the organisation. Once such tendency has the same goal as yours, it should not be a sin. Such does not work with Adebanjo, who talks without considering the implications of his words on the greater good.

Our appeal to Osoba is that he should allow the man to say whatever he wants. Those around him hardly want to correct him. He always believe he remains the only righteous Afenifere alive. He was a major factor in the crisis that made some Leaders to tag Afenifere an Ijebu group when late Senator Abraham Adesanya was around. He knows very little or nothing about the politics of a group. He is, however, good at being sent to deliver assignments. The only problem is that he must not be part of those taking decisions. The negative will surely follow IF he is allowed.

Afenifere is ours. The legacy of Great Awo will abide!