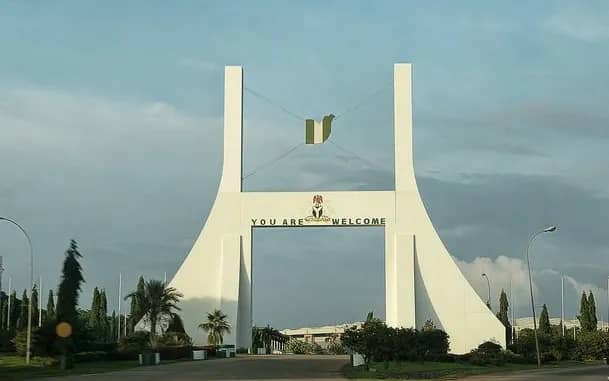 Abuja Grassroots Projects has commended the FCT Administration (FCTA), the Department of Resettlement and Compensation for its commitment to ensure that the natives are given attention and priority in the scheme.

Coordinator of the group, whose members are Abuja natives, Mr Yunusa Yusuf, made the commendation, at a news conference on Monday in Abuja.

Yusuf said that throughout the history of FCT, the issue of resettlement of natives had not been given a serious attention as it was done by the current leadership of the administration.

He said that FCTA through the department of resettlement and compensation had demonstrated that the Abuja natives deserved to be respected and treated fairly in terms of where they were relocated to and be compensated when necessary.

”In the past, the natives were not carried along in the resettlement plans of the FCT Administration, but since the assumption of the present Director of Resettlement and Compensation, Mrs Perpetual Oha, the situation has changed for the better.

“The issue of resettlement of natives has always been an issue where the natives have always been left in the dark, without knowing the plans the administration is making to relocate them.

”The administration will just take the natives to anywhere they like without considering if they are comfortable or not but now, things have changed for the better.

”The people are now being carried along and their opinions are now being sought to see how the issue of resettlement and compensation can best be tackled,” he said.

Yusuf also applauded the FCTA for conveying town hall meeting to interface with Abuja natives with a view to ensuring that they took ownership of the resettlement and compensation process.

He said that the town hall meeting was an evidence that the natives were well regarded by the present FCT administration.

”Even if we are still for the integration of the natives in their original communities, but we still believe that the administration is moving in the right direction by carrying the natives along.

“We can boldly say that with the present director in that department, the Ministers of FCT has the right peg in the right hole.

”We believe that if the way things are done in carrying the natives along in the plans of the government and it is sustained, the sky is the limit for natives,” he said. (NAN)

Pope Francis on Iraq visit calls for end to violence and...