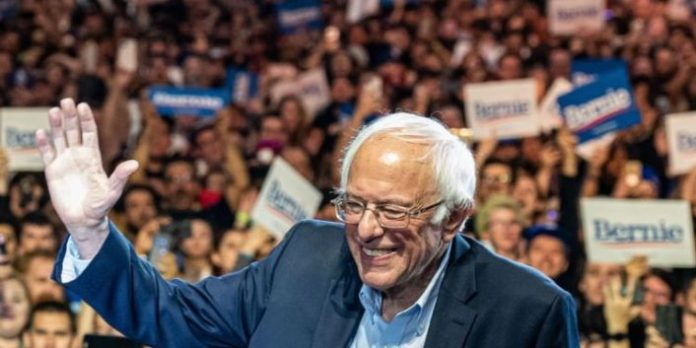 US Democratic presidential hopeful Bernie Sanders has announced that he is suspending his campaign.

It means Joe Biden is the presumptive Democratic nominee for president and will square off against incumbent Donald Trump in November.

The Vermont senator broke the news to his team in a conference call with staff, his campaign said in a statement.

Sanders plans to address supporters during a livestream later today, the statement said.

Senator Bernie Sanders attracted a loyal following with his an anti-establishment style that has changed little over five decades.

He became an elected official in 1981, as mayor of Burlington in Vermont.

Ten years later, he was elected to the House of Representatives as Vermont’s sole congressman. In 2006, he moved to the Senate.