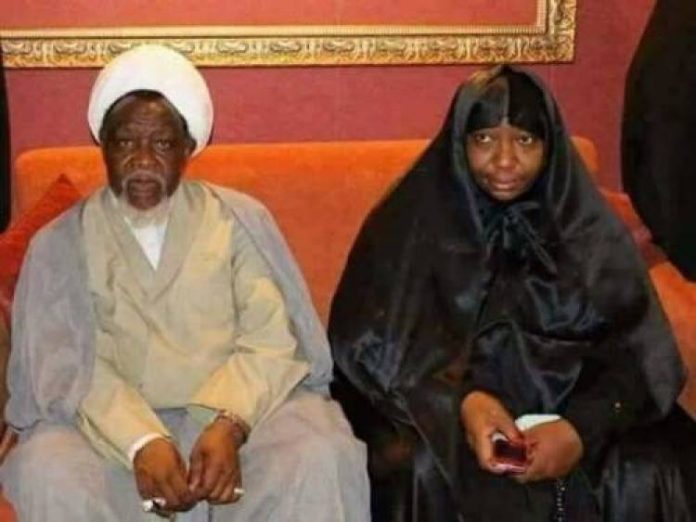 Amnesty International has called on the Nigerian authorities to immediately comply with a High Court judgement that ordered the release of leader of the Islamic Movement of Nigeria (IMN) Ibraheem El-Zakzaky and his wife from detention.

On Wednesday a court sitting in Kaduna ordered that Sheik El-Zakzaky and his wife be freed, holding that they have no case to answer.

The International Human Right group said the IMN leader and his wife, Malama Zeenah Ibraheem, have been in detention since the 12–14 December 2015 clash between his supporters and the Nigerian military, in which soldiers killed hundreds of men, women and children.

The group added that if the government, again deliberately disregards the orders of its own court, it will demonstrate a flagrant and dangerous contempt for the rule of law.

Amnesty International said Sheik El-Zakzaky is being unlawfully detained and it might be part of a wider effort to cover up the gruesome crimes committed by members of the security forces in Zaria in December 2015 that left hundreds dead.

I did not say el-Rufai was responsible for banditry, killings in...