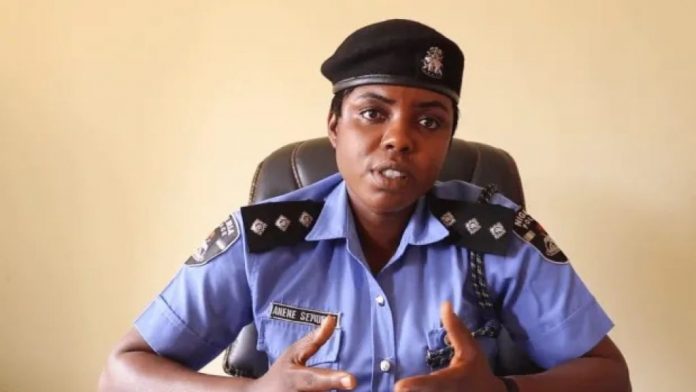 The Benue State Police Command has confirmed 14 bandits have been killed in a gun duel following an attempted attack on a station in Katsina-Ala town, Benue state on Sunday morning.

Police spokesperson, DSP Catherine Anene, who confirmed the incident, said that on Saturday some suspected bandits were arrested and detained at Katsina-Ala Divisional Police Station for investigations.

But she said on Sunday morning, around 1am, some gunmen, numbering about 50, launched a blistering attack on the station in an attempt to free the suspects from custody.

The police spokesperson stated that operatives at the Division, who were already on alert, engaged the gunmen with 14 of them gunned down during the exchange of gunfire while others escaped with bullets wound.

The police advised the good people of Katsina Ala to remain calm and avail police with useful information.

Buhari to address the Nation on June 12

COVID-19: Presidency says restrictions of movement do not apply to vehicles...