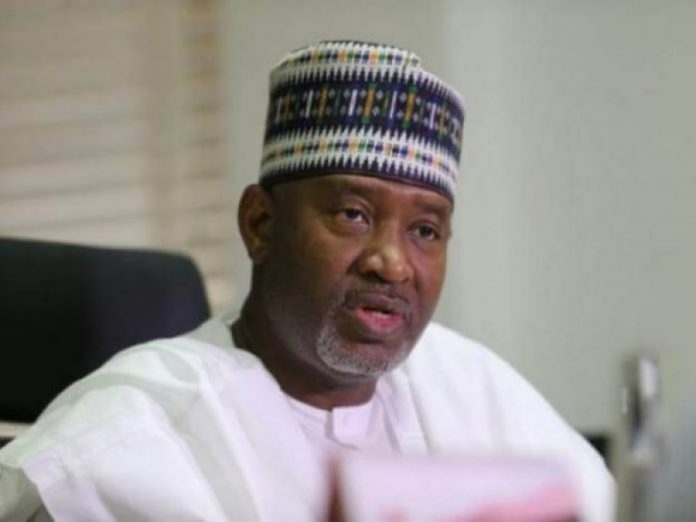 Minister of Aviation, Senator Hadi Sirika said on Tuesday  that the Federal Governnent would double the number of airports in the country before the end of 2023 to enhance air connectivity and boost the nation’s economy.

Sirika stated this while responding to questions during the public presentation of the 2021 Budget proposal on Tuesday in Abuja hosted by the Ministry of Finance, Budget and National Planning.

According to him, “We understood the principles and the importance of air connectivity and it is a very important sector. It boosts our economy and we believe investment in this sector will do well for our economy.

“Before the end of 2023, we would have doubled the number of airports in Nigeria. We understand the importance of aviation infrastructure as a critical component for the working of our economy and our national security assets.”

Sirika said the aviation industry was the fastest growing sector in the country and the current administration had developed a roadmap to improve civil aviation and air transportation in general.

Capital Expenditure for the Ministry of Aviation is put at N89.97 billion in the proposed 2021 budget.

However, the ministry proposes to spend N5 billion for safety and security critical projects and airport certification nationwide and N14 billion for construction of second runway at Nnamdi Azikiwe International Airport, Abuja.

COVID-19 vaccine rollout in Africa has gathered steam says WHO