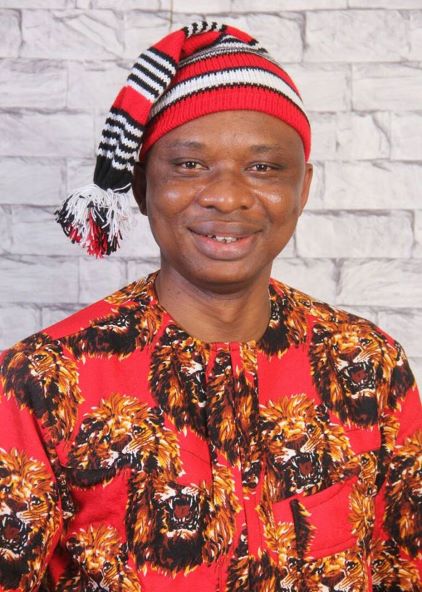 According to the United States Embassy in Nigeria, Anyaele is the sole candidate chosen from Africa.

The Embassy added that he was selected for his exemplary leadership skills, experience, and impact on the lives of people living with disabilities.

The Gold Star Program is intended to reconnect U.S. interlocutors with the alumni of United States exchange programs who have distinguished themselves back home.

Anyaele is a Disability Activist, Motivational Speaker, Social Worker, Public Relations, Disability, and Development Consultant and a Chartered Member of Nigerian Institute of Public Relation. He is the founder and Executive Director, Centre for Citizens with Disabilities (CCD), a not-for-profit making of, and for persons with disabilities established in 2002. Prior to the establishment of CCD, David Anyaele was the Chairman, My David International Limited. He is also a Board Member of different Civil Society Organizations/NGO. David has successfully coordinated many campaigns and advocacies in favor of persons with disabilities in Nigeria

Okowa greets Asagba of Asaba at 95