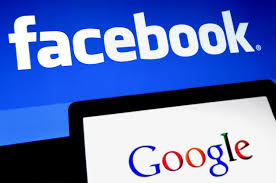 The social media giants will put labels on posts from candidates and campaigns that claim early victory.

The high number of mail-in ballots is likely to cause a delay in final results, Reuters reports.

Accounts in America with over 100,000 followers and a high engagement may be labelled.

Twitter added that news outlets including ABC News, Associated Press, CNN and Fox News would be considered as official sources for results.

In a statement, Facebook noted that labels will be placed if a candidate or a party declares premature victory.

The company said latest official results will be displayed in its Voting Information Centre.

Amaechi: Lekki Deep Sea Port must be operational by 2022