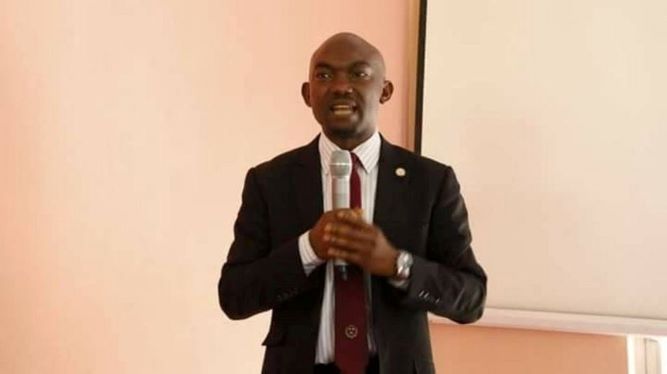 A United States-based group, Ezi International Association, has saluted a former Chief of Staff (CoS) to Edo State Governor, Comrade Taiwo Akerele for his great service to the state, Akoko Edo and Igarra people.
The group, in a statement, said that although the news of Akerele’s resignation came to them as a shock, they believed his decision did not come easy.
“We, as representative of Ezi international Association,  express our gratitude to you for your service to Edo state, Akoko Edo and Igarra,” the group said.
The group added further that it was fully in support of his decision to resign on principles and would always support him in his next endeavours.
The group described the former Chief of Staff’s giant strides in bringing about major infrastructural developments to Igarra as unparalleled.
The group, however, observed that Akerele’s departure from the helm of affairs of the state was a loss to Edo state and Igarra in particular.
According to the group, “You were an advocate for true development and promotion of Igarra interest; a thorough technocrat indeed.
“We believe that you will go higher in your quest to continue with the advocacy for Igarra development.
“We call on Oshomoshi Ogederisa to continue to guide and protect you, and your family as we look forward to your promotion to higher levels, for promotion comes not from man but from the Almighty.
“Thank you for your contribution to Igarra development: you have made a mark and your name will be written for good in the history book of Igarra.”
Please follow and like us:

OLUSOLA AKANMODE: SALUTE TO A RARE BUREAUCRAT AND COMMUNITY-MINDED PATRIOT AT...