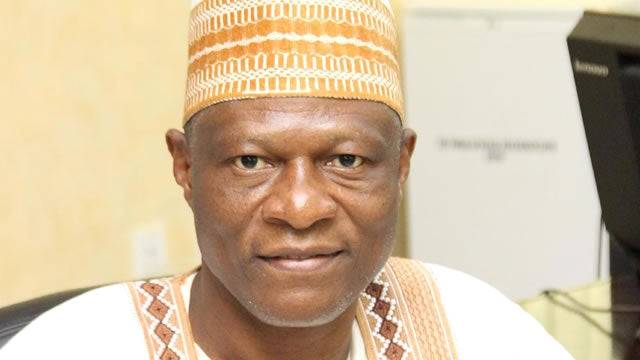 The University of Abuja on Friday announced the indefinite suspension of 24 students of the institution arrested during cult initiation in Gwako village along Gwagwalada Road in the Federal Capital Territory.

The students, including seven final year students, were arrested by the police on March 15 after the villagers raised the alarm of a crowd of cultists hiding in a bush.

The suspected cultists arrested with the effort of the community vigilantes had subsequently been taken into police custody.

According to an eyewitness, a total of 46 persons suspected to be students were arrested but about 24 are from the University of Abuja. It was not clear yet where the other suspects school. They were stripped and beaten by the villagers before they were moved away by the police in two vans.

The university’s Vice Chancellor, Prof Abdul-Rasheed Na’Allah, on Friday approved the indefinite suspension of the 24 students of the university.

In a release by UNIABUJA’s Head of Information and University Relations, Dr Habib Yakoob, the university said suspicious activities must be promptly reported to the police and other authorities.

Yakoob said, “The vice-chancellor has approved the indefinite suspension of 24 students of the university for alleged involvement in cultism. This is the first batch of the arrested students to be suspended by the university management.

“Out of the 24 suspended students, who cut across various faculties including Science, Arts and Social Science, seven were in 400 level; 10 in 300 level; six in 200 level and one spill-over student.

“The affected students have been directed by the university authorities to hand over all the (school’s) property in their possession and vacate the hostels immediately. The vice-chancellor also directed that the students be made to appear before the Students’ Disciplinary Committee for further investigation.”

The university management maintained that it has zero tolerance for cultism and other related misconduct.

How Obey, KSA, deceived fans for decades, pretending to be at...