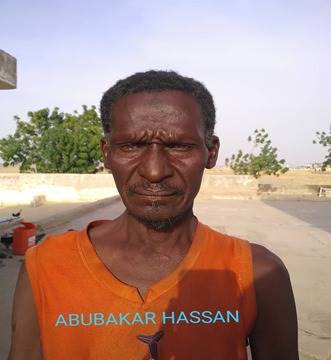 Confirming the report on Tuesday, Nigerian Army Operations’ Media Coordinator, Col. Aminu Iliyasu, said the two Boko Haram criminals surrendered to the troops after sneaking out of Bagadaza in the Lake Chad.

He added that the 2 suspects revealed that they were in the Shekau faction and had to escape due to overwhelming troops’ artillery bombardments and ground assaults for months that had fractured their command structure, forcing many among their leadership to desert, thus leaving them to their fate.

Iliyasu said the terrorists further expressed their regret for the heinous crimes they committed against security agents as well as civilians and begged for forgiveness.

He noted that the surrender by  the 2 Boko Haram terrorists of Chadian nationality had further given credence to the presence of foreign mercenaries among the insurgents.

Forgery: Two OGFZA officials to be arraigned on Monday

FACT-CHECK: Did Niger Delta Avengers have a gun battle with Naval...