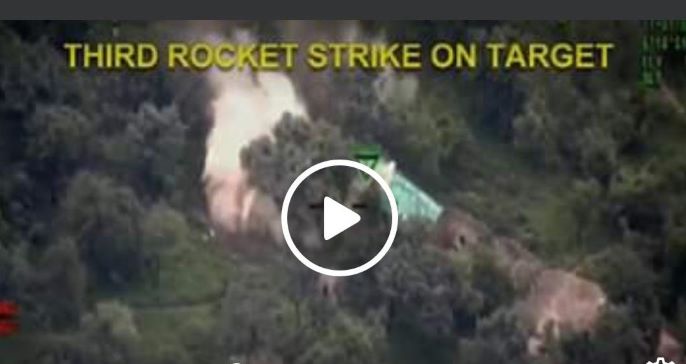 Nigerian troops from Air Component of Operation HADARIN DAJI has destroyed another bandit’s camp and neutralized scores of their fighters in the Southwestern part of Kwiambana Forest in Zamfara State.

He added that the attack aircraft took turns in engaging the target causing damage to some structures in the camp and neutralizing scores of the criminals.

The Coordinator Defence Media Operations said several bandits, who were seen attempting to flee on foot and on about 15 motorcycles, were mopped-up in follow-on attacks by the helicopters.

He said HUMINT sources later revealed that several of the bandits were neutralized and their motorcycles destroyed as a result of the air strikes.

Enenche said the Chief of the Air Staff (CAS), Air Marshal Sadique Abubakar, commends the Air Component of Operation HADARIN DAJI for their professionalism and urges them to remain resolute in the conduct of air strikes whilst continuing to provide close air support for ongoing ground operations in order to eradicate all armed bandits.

He said the Armed Forces of Nigeria sincerely appreciates the continued support and cooperation of all well-meaning Nigerians, as we keep up the tempo of our operations to defeat all enemies of the Great Nation.