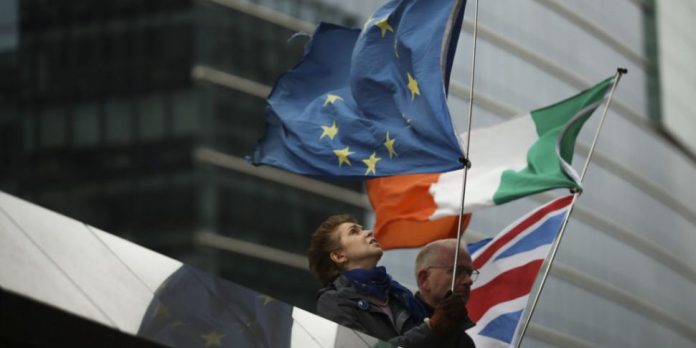 The UK’s lockdown will continue for at least another three weeks, Boris Johnson’s government has announced.

Other European countries have already begun to wind back their lockdown measures as the number of new coronavirus cases flatten across the continent.

However, the UK’s First Secretary of State Dominic Raab on Thursday, April 16, said that the country’s current strict social distancing measures introduced last month would be extended at least until early-May with Britain still to reach its peak from the virus.

Raab, who is deputising for Prime Minister Johnson while the latter recovers from the virus, announced the news at the government’s daily coronavirus press conference in Downing Street on Thursday.

Johnson’s government introduced the lockdown on March 23 as the COVID-19 virus spread across the country.

Under the rules, Brits are only allowed to leave their homes for essential reasons, while the vast majority of businesses have been closed. There is also a ban on public gatherings of more than two people unless they live together.

The lockdown has led to a dramatic drop in the number of people using both public transport and vehicles.

The measures have also driven thousands of businesses to apply for government loans and grants in order to pay staff and stay afloat. Some businesses have already laid off staff, or collapsed altogether.In the government’s press conference on Wednesday, April 15, Deputy Chief Scientific Adviser Angela McLean said there was clear evidence showing a “flattened curve” in the number of new cases of the COVID-19 virus

The Chief Medical Officer Sir Chris Whitty said that “we [the UK] are probably reaching the peak overall.”

However, with the UK’s death toll continuing to rise — 13,729 have died as of Thursday — one scientific adviser to the government, Sir Jeremy Farrar, warned earlier this week that the UK could become “one of the worst, if not the worst affected country in Europe” for the coronavirus.

“Why we didn’t respond so much sooner once this epidemic broke out in China, I simply don’t know,” Sir David, who advised the UK government between 2000 and 2007, said.

“And I say this because, in 2006, we published a report on actions needed to deal with a pandemic and in that report, we showed that if an outbreak occurred of any new virus of this kind, anywhere in the world, within three months, due to air travel, it would be everywhere in the world and that, of course, is what has happened – and it seems that we were unprepared and we didn’t take action.”

EU commissioner hopeful people vaccinated with AstraZeneca can enter US

Court fixes October 7 for hearing of motion on final forfeiture...

Dangote, MTN others to build 794km road with tax credit –...