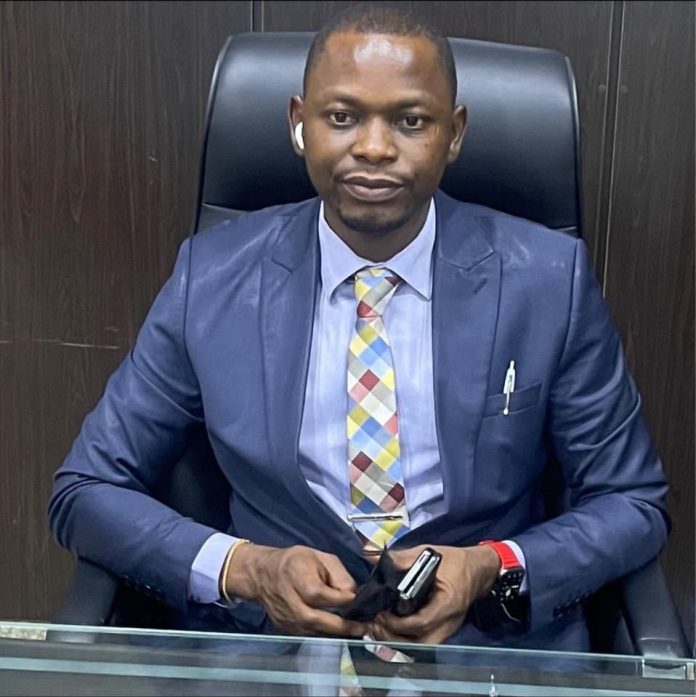 Ahead of the 2021 World  Day Remembrance (WDR), for road traffic crash victims, the coalition of Road Safety NGOs in Nigeria (CORSAN), has announced the appointment of Dr. John Yusuf Suberu as committee chairman, for the week long activities to mark the day.

This was contained in a statement jointly signed by the CORSAN chairman, Prince Achie Julius Ogu and Secretary, Ibok George, respectively.

CORSAN said the choice of Dr. Suberu was informed by his outstanding record and passion in support for humanity especially and his zeal for assisting road accident victims.

The body, while congratulating Dr. Suberu, urged him to use his wealth of experience and passion to ensure that the 2021 WDR celebration is a success.

The statement read in part: ” i wish to inform you that at the extra ordinary meeting of the coalition, of Road Safety NGO, in Nigeria (CORSAN), on your appointment as the chairman, 2021 WDR.

“We wish to congratulate you for this well deserved  appointment, going by your history of charity and humanity for mankind especially in the area of road crash victims, we believed that you will make this event a huge success.

“Kindly accept our esteem regards and support of the chairman BOT, the executives and the entire CORSAN membership”.

The Global status report on road safety, launched by WHO in December 2018, said that the number of annual road traffic deaths has reached 1.35 million.

Road traffic injuries are now the leading killer of people aged 5-29 years. The burden is disproportionately borne by pedestrians, cyclists and motorcyclists, in particular those living in developing countries.

The report also indicates that progress to realize Sustainable Development Goal (SDG) target 3.6 – which calls for a 50% reduction in the number of road traffic deaths by 2020 – remains far from sufficient.

More than half of all road traffic deaths are among vulnerable road users: pedestrians, cyclists, and motorcyclists. Pedestrians, cyclists, and riders of motorized 2- and 3-wheelers and their passengers are collectively known as “vulnerable road users” and account for half of all road traffic deaths around the world.

Since the adoption of the World Day of Remembrance for Road Traffic Victims, pursuant to General Assembly resolution 60/5, the observance has spread to a growing number of countries on every continent.

The day has become an important tool in global efforts to reduce road casualties. It offers an opportunity for drawing attention to the scale of emotional and economic devastation caused by road crashes and for giving recognition to the suffering of road crash victims and the work of support and rescue services.

Correct information sharing system and visa ban will be lifted –...

Gov. Fayemi: We must strengthen ties that unite our country