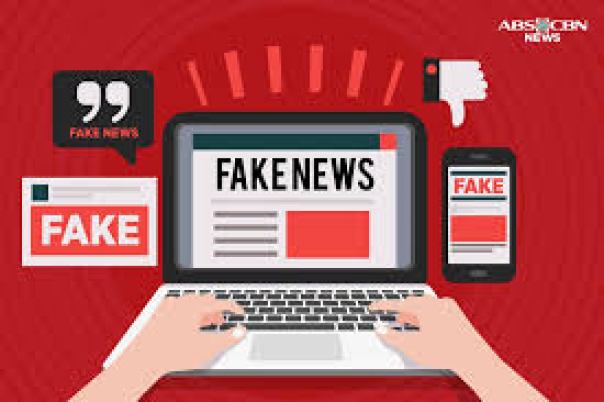 Concerns over the damaging effects of fake news on the polity have persuaded the Nigerian Senate to re-introduce the bill seeking sanctions for anyone or groups involved in what it called “abuse of social media”.

Also, the proposed law, which provides for an option of N150,000 fine, a three-year jail term or both for any offender, does not spare erring media organisations.

The development is coming about three years after the upper legislative Chamber was forced to abandon what many considered “draconian anti-social media” bill introduced by the eight Senate.

Already, the current bill has gone through the first reading and it is also proposing N10 million fine for media houses involved in “peddling falsehood or misleading the public”.

Not to be spared under the proposed legislation are telecommunication companies whose platforms are used to disseminate fake news.

Sponsored by the Senator representing Niger East, Mohammed Sani Musa, of the All Progressives Congress (APC), the “Protection from internet falsehood and manipulations Bill, 2019” is meant to support patriotic Nigerians who want to see the country live in peace.

The lawmaker, stated that the bill, also aims at regulating how social media is used, adding; “For a country like Nigeria, and with the advent of social media, there is every reason for a country to as much as possible, focus its attention to see how this new media is tolerated.

“I may decide to remain in my room or office and then draft something I know very well is false because I want to hit at someone.

“Before you know it, it has been shared all over. I have a passion for Information Technology and I know what it takes to disseminate your information. It is like the speed of light.”

According to him, “Some journalists will look at it as if we are trying to bring legislation that will gag the social media or the right to free press.

“It is a legislation that will guide how we can tolerate our activities on social media. False information has been disseminated so many times and they have caused chaos in different parts of the world.”

He also confirmed that when passed, the law will also punish any telecoms firm that fails to block the spread of false information through its platform, stressing that; “If a corporate organisation refuses to block false information, despite being alerted by authorities not to disseminate it, refusing to do that blockage will result in penalty of between N5 million and N10 million.

“We want to do this transparently in safeguarding all of us. I felt as a developing nation facing so many challenges, there is no better time than to regulate this.”

Drawing strength from current state of affairs in the the developed climes, the Senator said; “If advanced countries and those not up to Nigeria are regulating, I don’t see why we should not do it. I know a lot of people will abuse it, but we also put some clauses to safeguard these abuses.”

Recalled that the Senate first brought forward a similar bill in 2016 but due to public outcry, it was forced to step it down indefinitely

But not backing down on the issue of fake news, Minister of Information and Culture, Lai Mohammed has consistently maintained that the Federal Government is determined to regulate the social media.

He explained that the move is in the country’s overall interest to curb the obvious excesses and possible damage the ugly trend could do in disrupting national cohesion and peace.

NNPC Board: Araraume and his unfair comeuppance, By Johnson Momodu