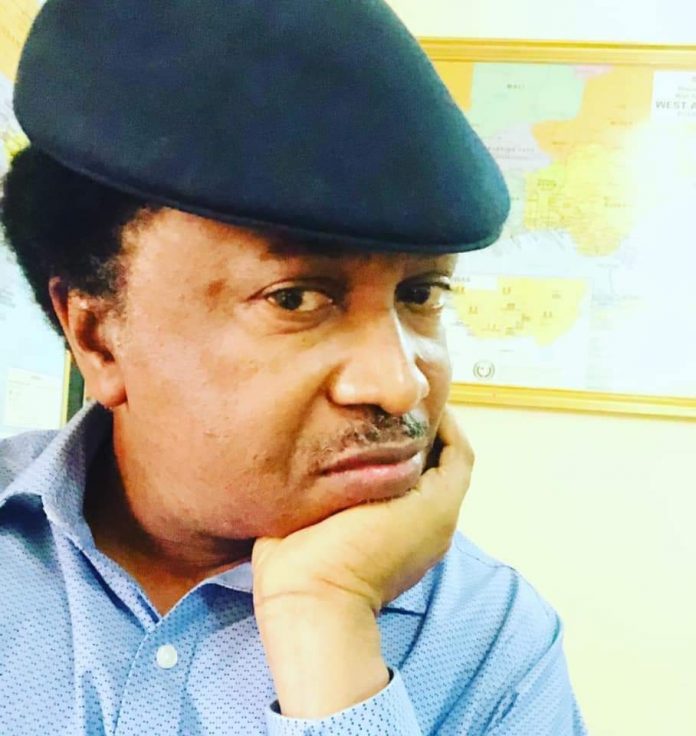 The former lawmaker said It was unacceptable and inexcusable that such a town hitherto considered to be safe and secure could easily fall into the hands of bandits.

“It’s now incontrovertible that the east of Niger is as vulnerable and dangerous as most parts of Zamfara, Katsina and Kaduna state.

“How can bandits operate freely for hours without an immediate counter by the security and defense forces?

“How many more need to die or be abducted before the conscience of those in the position of power need to be touched.

“Who will cater for the orphans and widows left behind,” Sani said.

He further asked: who would pay the ransoms for those abducted?

Gunmen kill three security aides of Soludo at a rally in...

We have yet to suspend strike, says ASUU