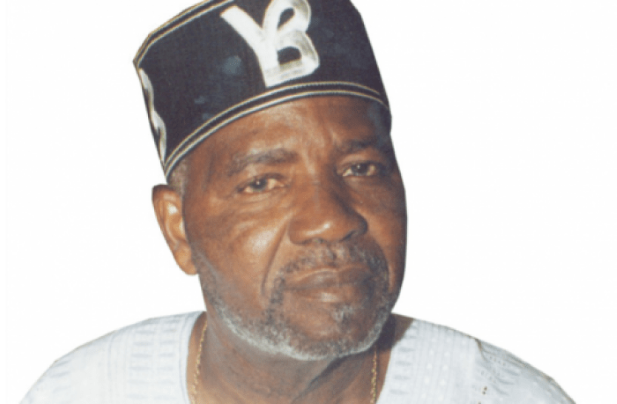 Edo State Deputy Governor, Comrade Philip Shaibu, has felicitated with a chieftain of the Peoples Democratic Party (PDP) in Edo State, Senator Yisa Braimoh, on the occasion of his birthday.
Senator Braimoh clocked 78 today (Wednesday, August 12),  two years shy of 80, amid the electrifying campaign of the PDP governorship campaign in Edo State in which he is playing both leadership and advisory roles particularly in Edo North Senatorial zone.
The Deputy Governor, in a letter to Senator Braimoh, which he personally signed, described the former lawmaker as a patriot of many positive parts who has impacted the lives of many irrespective of tribe, gender or religion.
“It is on record that your landmark achievements as a Professional Engineer, former Vice Chairman, National Maritime Authority as well as Chairman, Governing Council of The National Youth Service Corps  NYSC, among other national assignments, remain a source of pride and inspiration to all,” Shaibu said.
The Deputy Governor prayed that God Almighty would continue to imbue Senator Braimoh with good health, sound mind and long life in his quest for a better and egalitarian society.
Please follow and like us:

Ikpeazu doles out vehicles to judges

Nigeria, US meet over visa ban