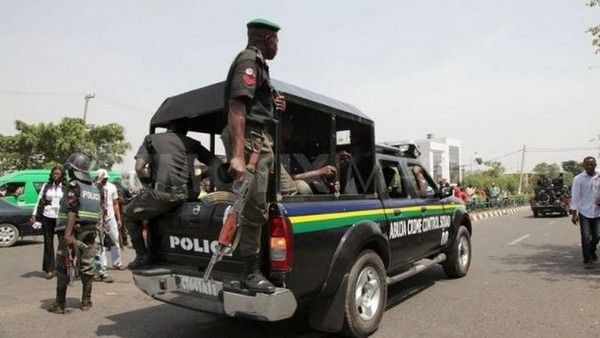 Most of the equipment had been looted before the security men got to the house.Seven of the the looters, identified by the residents,  were arrested in situ.

He said the equipment carted away were empowerment materials  meant for 11 local government areas that constituted Oyo central senatorial district.

He explained that the empowerment programme was shifted due to the state of the nation.

According to him the distribution of the materials  had been scheduled for November 6th before the unfortunate incident. (With additional reports from Oyo Insight)

Lagos govt shifts resumption of workers on GLs14 and below from...

Presidency to Ortom: You are inciting farmers against herders; Christians against...