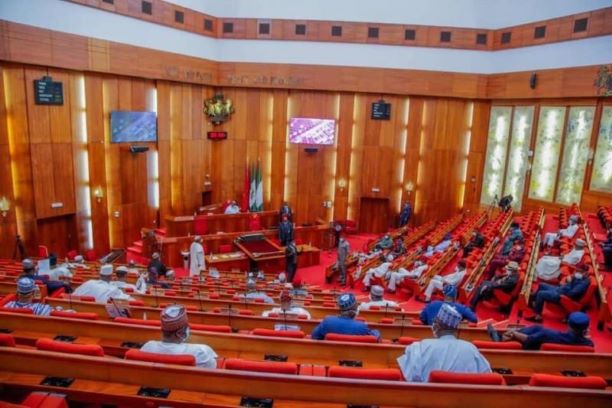 Chairman, Senate Committee on Media and Public Affairs, Senator Ajibola Basiru, has debunked claims that the National Assembly was responsible for the deplorable state of roads in Benue State as alleged recently by the Minister for Works and Housing, Babatunde Fashola.

Fashola was quoted to have made the allegation on Monday in his office in Abuja during a courtesy visit by retired Generals and “other leaders of thought” from Benue South Senatorial District led by Air Vice Marshal Morgan, following complaints about the deplorable state of roads in the senatorial district by members of the delegation.

But in a reaction, Senate’s spokesperson, Senator Ajibola Basiru, in a statement to the media on Sunday, said the National Assembly could not and should not be held responsible for the deplorable state of roads whether in Benue State or any part of the country. 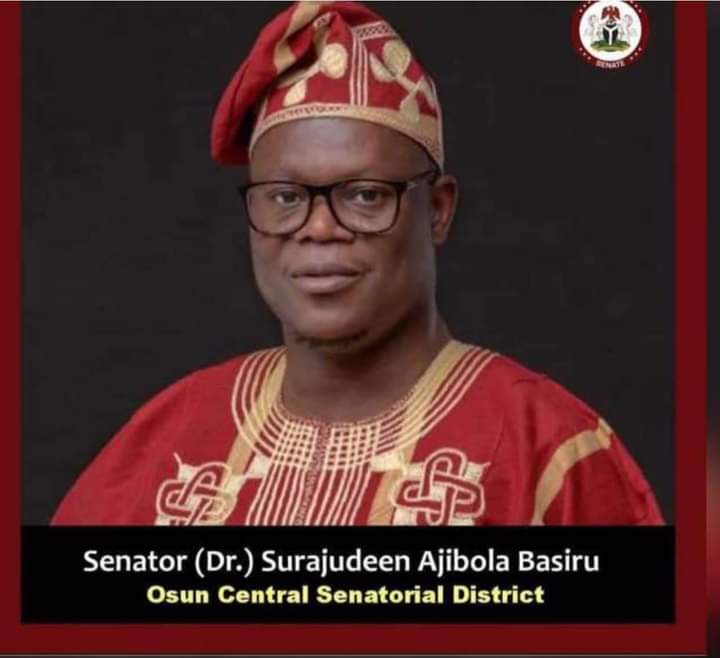 According to Ajibola, “the decision to respond to the claims by the Minister became imperative in view of setting the records straight, particularly against the backdrop of how critical the issue of road infrastructure is to the nation’s development.

“The attention of the Senate was recently drawn to disturbing and erroneous claims made by the Minister for Works and Housing, Babatunde Fashola.

“Much as the upper chamber would not want to engage in any unnecessary altercation with the Minister, it is however necessary to speak up because the issue of roads infrastructure is too important and controversial a matter to be ignored where the National Assembly has been fingered by a serving Minister.

“The records must be set right so that the two arms of government should not be seen as working at cross purposes in the course of delivering good governance to electorate.

“For the 2020 fiscal year, the National Assembly approved the request for 265, 868, 037,093 billion Naira for capital expenditure by the Executive.

“The upper chamber cannot help but wonder where Mr. Fashola got his figure of 600 billion naira which he said was proposed by his ministry and allegedly not approved by the National Assembly.

“The Senate, therefore, invites Nigerians and specifically the Minister’s guests from Benue South Senatorial District to note that figures do not lie.”

He further described allegations by the Minister for Works, suggesting that the National Assembly gave priority to constituency projects over other projects as an attempt to incite Nigerians against the legislative arm of government.

“On the Minister’s allegation that priority is given to constituency projects over other projects, is an attempt to set the National Assembly on collision course with the people they are democratically representing.

“It should be emphasized, therefore, that never has allocations specifically meant for other projects been diverted to constituency projects as the later have specific allocations in the budget,” he said.

COVID-19: FG raises the alarm over racketeering of vaccines

N2.5bn Fraud: You have a Case to Answer, Court tells Kawu