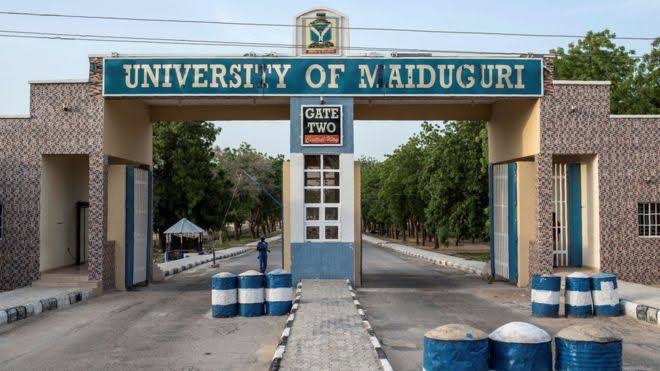 The Senate has directed the management of the University of Maiduguri (UNIMAID) to stay action on the recent increment of tuition fees for students attending the institution.

The upper chamber on Tuesday also mandated its Committee on Tertiary Education and TETFUND to investigate the matter in a bid to finding lasting solution to the issue.

The Senate’s decision to wade into the hike in fee by the institution was reached following a motion considered during plenary.

Sponsor of the motion, Senator Abubakar Kyari (APC, Borno North) bemoaned the recent decision by the UNIMAID management to increase the registration and other fees of the school from N25,000 to N129,000, an increase of over 400 percent.

“Half of the men in North-East Nigeria have received no education at all, and this figure rises to over sixty-one percent for women. It is imperative that schools in the North-East should remain of strategic national interest with overwhelming National Security importance,” Kyari said.

He said education remains a repellent and potent tool to defeat Boko Haram and also revamp the North East from under development and poverty.

According to the lawmaker, sixty-two percent of Nigerian children who are not in school live in Northern Nigeria.

Senator Kyari added, “Borno State has the highest number of people that don’t have access to education due to the Boko Haram crisis in particular.”

The lawmaker, therefore, called on all stakeholders to rise to the occasion to ensure that the fee increment is reversed due to the greater need to propagate empowerment through education at tertiary levels.

Accordingly, the upper chamber, in its resolutions, mandated its Committee on Tertiary Education and TETFUND, to also engage the Ministry of Education and stakeholders such as the Academic Staff Union of Universities (ASUU), with a view to reaching consensus on a harmonised fee for all universities across the country.

13 ships with petroleum products, others to arrive Lagos port –...