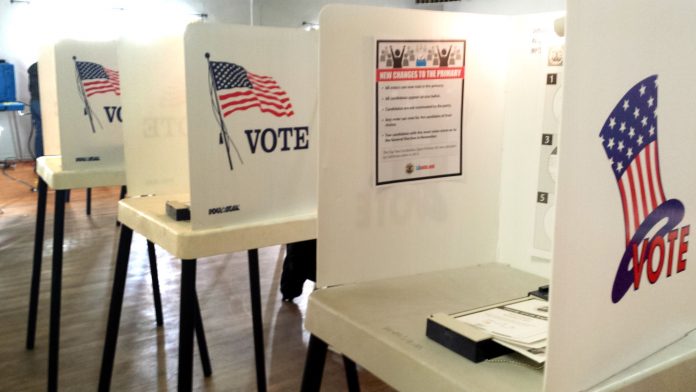 The second presidential debate between President Donald Trump and his Democratic rival, Joe Biden, has been cancelled.

The Commission on Presidential Debates (CDP) announced the cancellation in a statement on Friday.

It said that the decision followed announcements of “alternate plans” for the October 15 date by both candidates’ campaign organisations.

The president had reacted immediately, telling Fox News that he would not waste his time with a virtual debate.

His campaign organisation later said he would participate if the date was shifted by a week, a proposal opposed by Biden’s campaign.

Reports quoted sources to have said Trump has scheduled his own town hall event for the night of October 15.

Biden, on his part, reportedly agreed to participate in an ABC News town hall in Philadelphia on the same date.

CDP said: “It is now apparent there will be no debate on October 15, and the CPD will turn its attention to preparations for the final presidential debate scheduled for October 22.

“Subject to health security considerations, and in accordance with all required testing, masking, social distancing and other protocols, the debate will take place at Belmont University in Nashville, Tennessee.

“As announced on June 23, the debate will be divided into six 15-minute segments.

“The topics for the six segments will be selected and announced by the moderator at least one week before the debate.

“Kristen Welker of NBC News will serve as moderator for the debate. Both candidates have agreed to participate in the October 22 debate.”

What is going on here? A masquerader in church for thanksgiving...