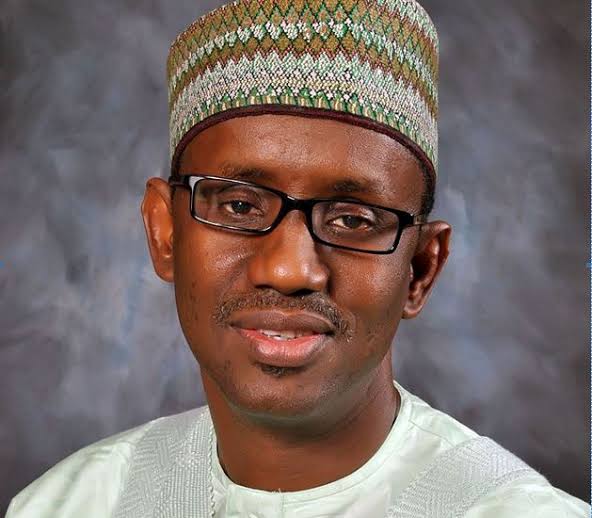 Nuhu Ribadu, a former Chairman of the Economic and Financial Crimes Commits (EFCC) has blamed most of the country’s challenges on fake news peddled by social media.

Ribadu said this on Sunday in Abuja, while reacting to reports in the social media that he accused some top government functionaries of sponsoring banditary in the country.

The former EFCC boss, who spoke at a news conference, said it was time for him to clear the air on the issue, which he said had been on for some time.

“July 2019 was the first time I came out to know about it, and I came out with a very strong denial, saying that it was a fabrication and had no basis.

“It was a piece of rubish with very bad grammar and factual destruction but indeed very damaging.

“I reacted very strongly after that, it didn’t stop and I was forced again to issue a statement denying it.

“I thought that would have been the end of it, but not long afterwards, it started coming back again and am worried and concerned,” he said.

Ribadu said globally, people who were worried and concerned and wanted to fact-check had been getting in touch with him, adding that he had continued to respond to the issue every single day.

Ribadu said he had been inaundated by messages from friends and associates who wanted to find out if the tweets on the issue were actually from him.

He, however, said he had made a formal complaint to law enforcement agencies for the records, and possibly for them to go after those responsible for the act.

Ribadu said it was the responsible of the state to take action in such situations.

“Social media is today, partly responsible for what is going on in our country by trying to promote things that are not true and creating division based on religion and ethnicity among others things.

“They are not being fair to us, and I think government has a duty and a responsibility to take action, nobody else can do it.

“As private citizens,we have limited capacity to take action, government has to,” Ribadu said.

He said whoever was responsible for accusing him of such lies, was being very unfair and unjust to him and had hurt him a lot.

He, therefore, called on owners of social media to do something to protect innocent people from suffering unjustly because of lies told against them on their platforms.

He added that a combination of government, established media outfits and social media companies could do something to address the situation.

“Social media companies also have a role to play, I don’t see any reason why Facebook, Twitter, and Instagram will allow such a damaging statement to go out against somebody without stopping it.

“Even though I had denied it and so many persons in same situation did, WhatsApp, Facebook and Twitter still allowed it to be moving around from one platform to the other.,” he said.

Ribadu said he however had great regards for the print media and established television stations which he noted had refused to be part of peddling fake news like most social media.

According to him, social media is doing a lot of damage to the people and nation.

He said that the danger of fake news peddled mostly by social media could not be underestimated, saying that it cost the gynocide in Rwanda, where close to a million people died.

The former EFCC boss said the same thing happened in Sereleon and Liberia.

He said that fake news portend very serious danger and could actually harm a country and its people because of its very dangerous consequences.

He said those behind it were doing evil to their people and to their countries, adding that there was no benefit for them.

Ribadu said it was unfortunate that some persons out of no where, would creat a lie and innocent people would consume and believe it.

He noted that a lot of people acted on fake news which had caused them a lot of danger.(NAN)

Averting the road to Venezuela

Dickson visits IGP, calls for cessation of all forms of attacks...

Zulum enrolls 5,361 orphans in school, offers scholarships for children of...

PPPRA: We did not announce fuel price hike