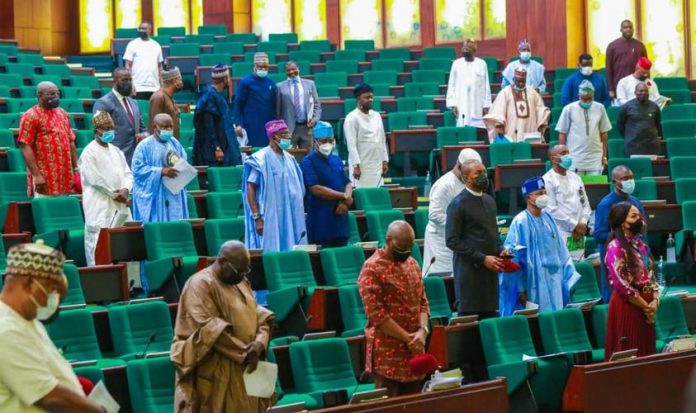 The House of Representatives Committee on Public Accounts, on Wednesday, summoned the Nigeria Customs Service, NCS, the Federal Inland Revenue Service, FIRS, the Ministry of Industry and the Oil and Gas Free Zone Authority to clarify allegations of non-remittances of taxes to the federation account by major players in the maritime sector.

The resolution was reached during an interactive session with major players in the sector at the National Assembly by members of the committee who sought to know if Tenaris Global Services Nigeria Ltd remitted taxes to the relevant government agencies.

The Chairman of the Committee, Hon. Oluwole Oke (PDP-Osun), while grilling the representatives of the company, lamented that most of the oil companies in the zone were deliberately shortchanging the Federal Government with the connivance of government agencies.

Oke said that the relevant government agencies would be invited to the give more insight into the tax compliance status of the company at the next public hearing.

He declared that the Committee was not out to witch hunt the companies but rather acting on the petition received from the appropriate quarters which must be thoroughly investigated by the Parliament .

Other agencies that appeared before the committee on Wednesday included the Federal Character Commission and the Bureau of Public Procurement who submitted various departments for the defence of the various queries raised against them by the Auditor General of the Federation.

PROCEEDINGS OF THE NIGERIAN SENATE OF THURSDAY, 15TH JULY, 2021