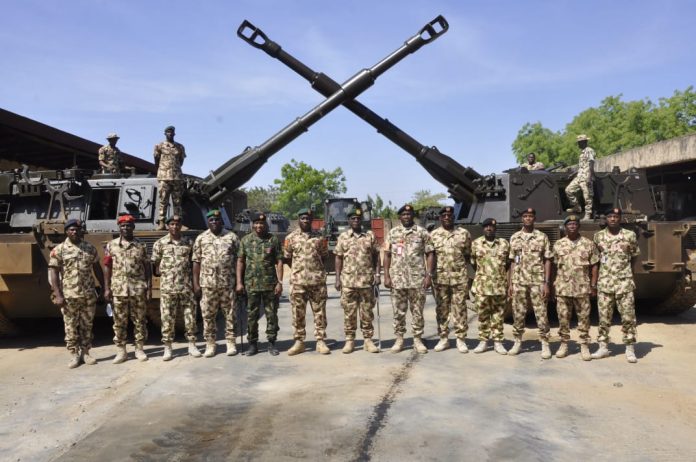 The Chief of Army Staff, Lt Gen Faruk Yahaya, has charged troops of 33 Artillery Brigade to make effective use of available platforms to decimate the terrorists in the theatre of operations.

He said the CoAS expressed satisfaction with the efforts of the Brigade in repairing and maintaining available combat platforms, emphasising the need to put them to good use for the success of ongoing operations.

Nwachukwu said the CoAS assured the troops of improved logistics and welfare to boost their morale and improve upon their state of operational readiness to enable them accomplish all assigned tasks in line with his vision. 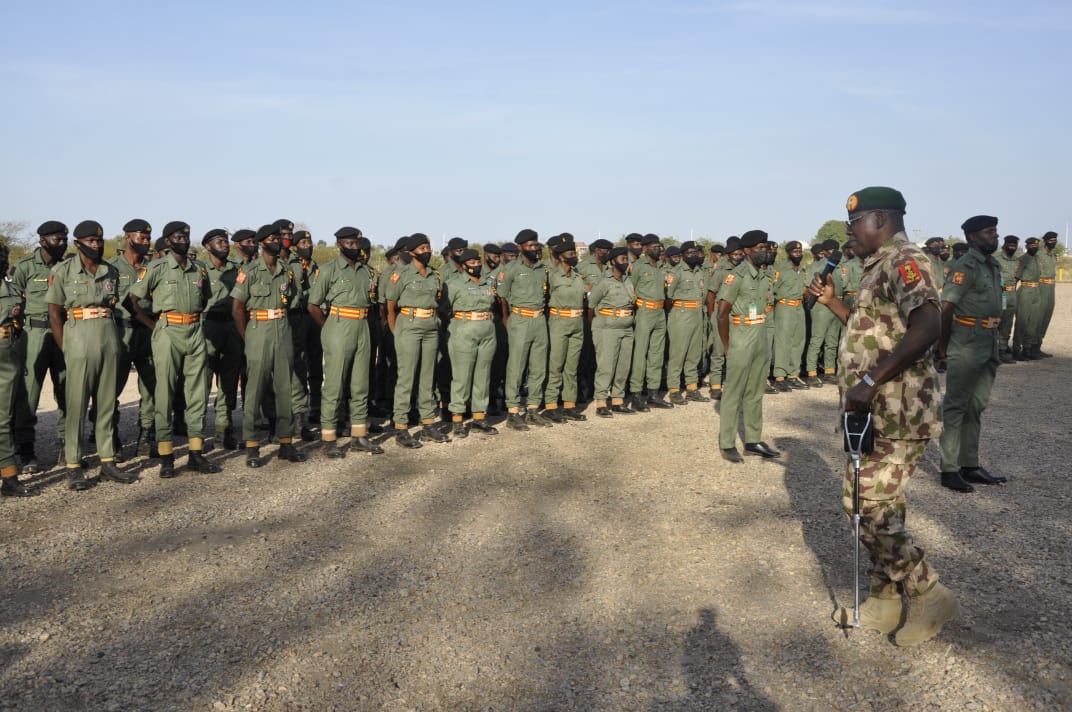 He pointed out that troops’ welfare is paramount in his agenda, as he presented a brand new Hilux truck to the Regimental Sergeant Major (RSM) of Nigerian Army Armoured Corps in fulfilment of his pledge to empower RSMs of the Nigerian Army for efficiency.

The CoAS was also at the Victor Kure Shooting Range for a fire power demonstration to mark the end of Exercise “Iron Thrust” which climaxed the training year of the Armoured Corps.

Gen Yahaya urged the graduating students to apply the knowledge gained to improve their performance in ongoing operations in the theatres.

Speaking at the palace of the Emir of Bauchi, His Royal Highness, Alhaji Dr Rilwanu Sulaiman Adamu, the CoAS expressed appreciation to the monarch for his support to the Nigerian Army and other security agencies operating in his domain. 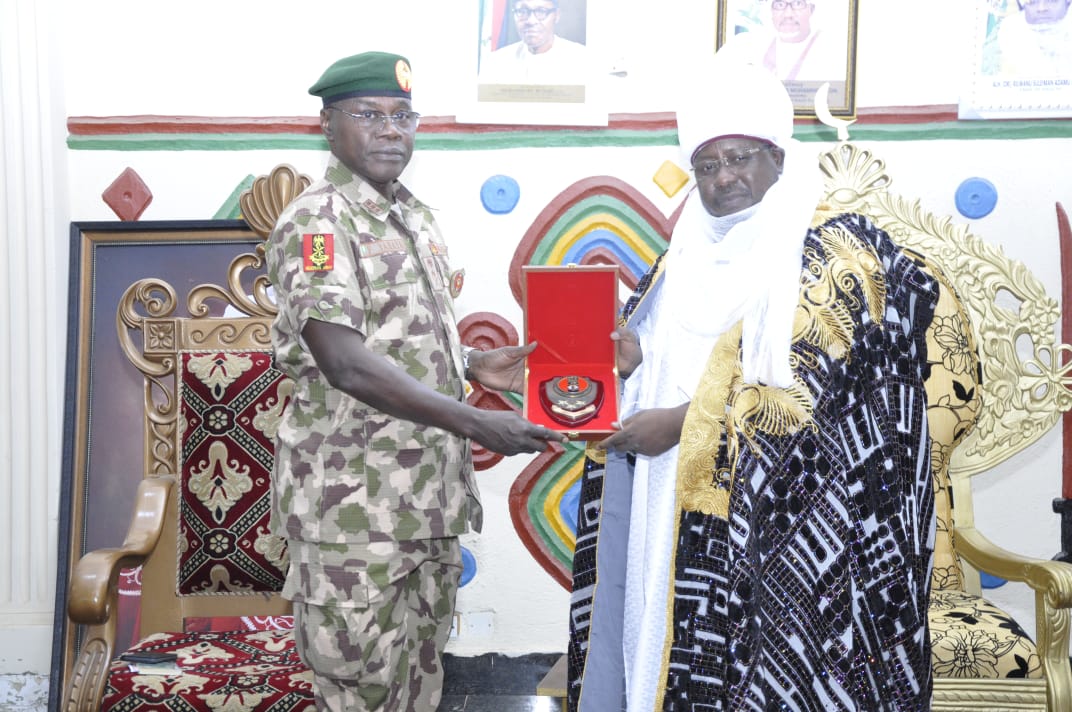 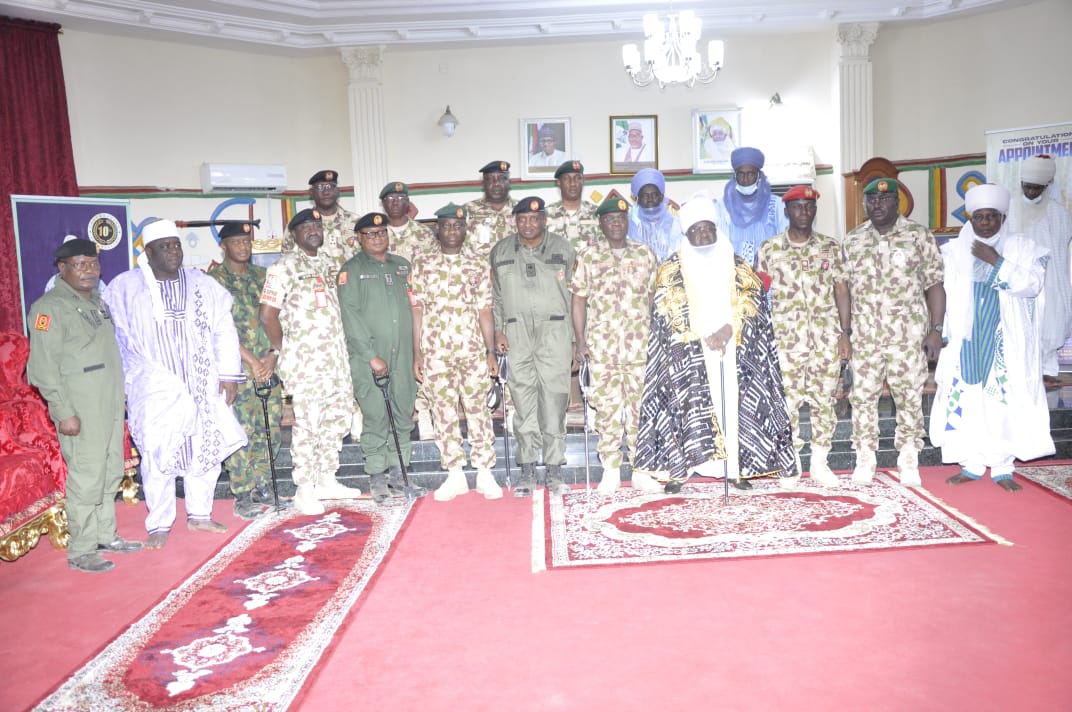 He extolled the traditional leader for his role in ensuring peaceful co-existence among people of the state. General Yahaya maintained that with the support and encouragement of the traditional institution and well-meaning Nigerians, the Nigerian Army and sister services will surmount the security challenges bedeviling the nation.

In his remarks, the Emir expressed confidence in the ability of the Nigrrian Army and the security agencies to rid the country of insecurity.

He assured of the Emirate’s continued support to the Nigerian Army.