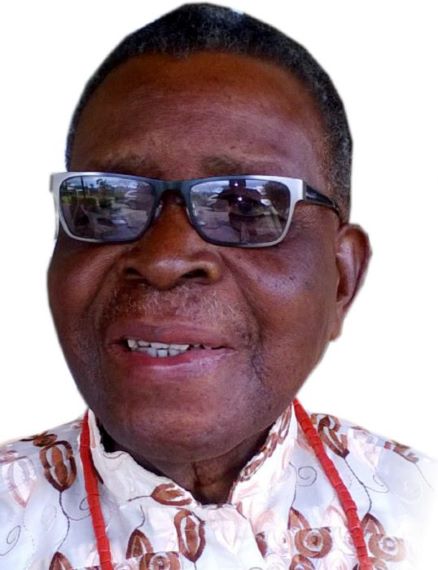 A former Minister of Science and Technology in Nigeria, Professor Emmanuel Emovon, is dead.

Governor Godwin Obaseki was among the people who have signed the condolence register.

In his tribute, Obaseki said the late Emovon “represented the best of Edo values and was a personification of the Edo personality.”

The Governor said the people of the state would miss an ideal statesman.

“He was a brilliant scientist and intellectual giant who served the people and our community,” Obaseki added.

He was born on February 24, 1929 in Benin Edo State to the family of Gabriel Airhihenbuwa and Oni (Imasuen) Emovon.

Emovon, who was a former Vice Chancellor of University of Jos, was also an in-law to the Benin Royal family as he was married to a daughter of Oba Akenzua

He was appointed minister during the Military Administration of General Ibrahim Babangida.

He was a member of the Constitution Drafting Committee of the Federal Government Nigeria, Lagos, 1977 and Police Public Relations Committee, Jos, 1982.

PDP to Presidency: Respond to Ndume’s stance on underfunding of military