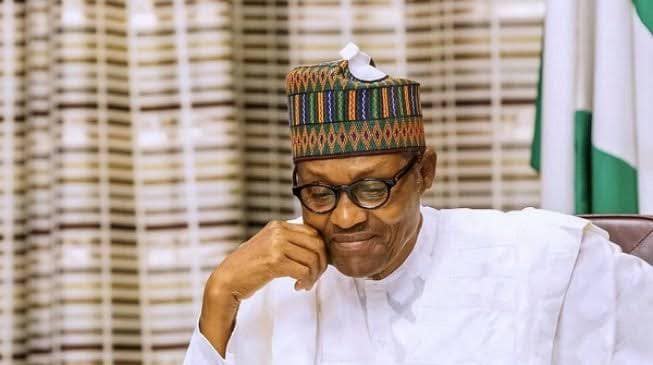 President Muhammadu Buhari has said he is taking a short rest in the United Kingdom where he travelled to last week.

Buhari said this in a letter to the king of the Hashemite kingdom of Jordan, Abdullah ll Bin Al-Hussein, to offer solidarity over a rift in the royal family.

The details of the letter was disclosed via a statement by a presidential spokesperson, Garba Shehu.

The statement read in part:
“While here in London taking a short rest, I was profoundly disturbed to read from international news agencies of attempts to destabilise the Hashemite Kingdom of Jordan.

“Your exemplary leadership since ascending the throne has attracted worldwide admiration.

“Relations between Nigeria and Jordan have been excellent and I thank you for the part you have played in this relationship.”

Buhari who’s expected back to Nigeria in the second week of April travelled to the UK on March 30 for what the presidency described as “routine medical check-up.”

#NoRape | Chimamanda Says ‘There’s an Epidemic of Male Entitlement to...

PDP aspirants resist pressure to step down for Obaseki