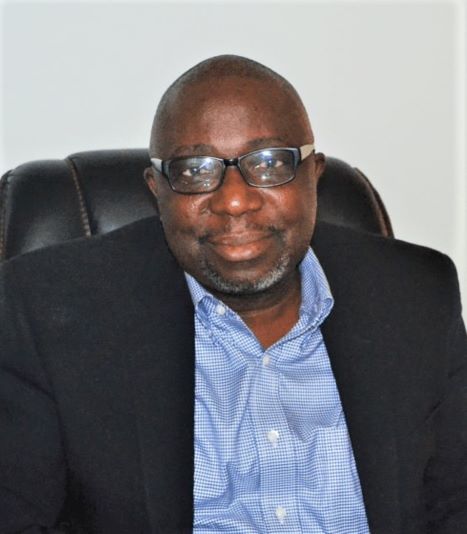 Dapo Olorunyomi, Publisher of the Premium Times, has been announced as the winner of the 2020 International Press Freedom Award.

The award was instituted by the New York-based Committee to Protect Journalists (CPJ).

Committee to Protect Journalists said Olorunyomi was being honored for dedicating his life to holding the powerful to account and his “fierce advocacy” for press freedom.

The Committee to Protect Journalists (CPJ) said it would celebrate Olorunyomi alongside three other exemplary journalists from Bangladesh, Iran, and Russia on November 19, at its annual gala, which would be held virtually.

The event, accordingvto the organisation,  would be chaired by Patrick Gaspard, president of Open Society Foundations, and hosted by Lester Holt, veteran broadcast journalist.

CoAS urges troops to use available platforms to effectively decimate the...