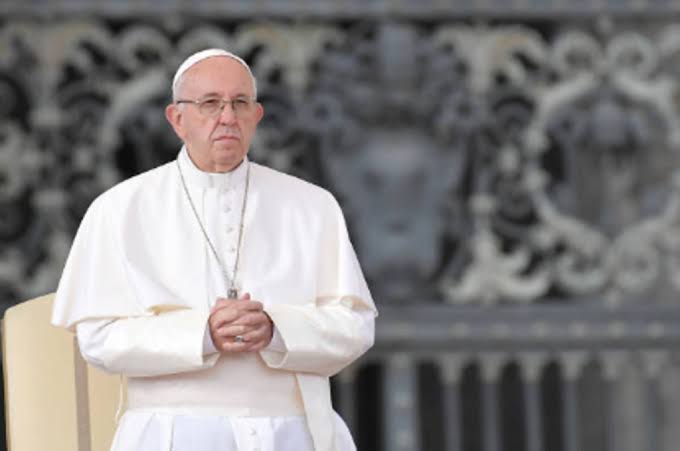 The appointment was made known in a release by the Catholic Secretariat of Nigeria’s National Director of Social Communications, Padre Mike Umoh, in Abuja.

Chukwu before the appointment was a lecturer at the Ebonyi State University and Parish Priest of the St. Patrick’s Parish in Nduruku-Amagu. He was born on November 5th, 1965 in Ededeagu Umuezekohohu in the diocese of Abakaliki.

He entered the Seat of Wisdom Seminary in Owerri (1985) and Bigard Major Seminary in Enugu (1990) where he carried out his studies in philosophy and theology respectively.

Chukwu was ordained a Catholic priest on 3rd July 1993 for the diocese of Abakaliki and since priestly ordination, had held various positions in the diocese.

He was also an Adjunct Lecturer at Aquinas College, Grand Rapids in Michigan, USA (2007-2010), and President, Association of Nigerian Priests of Abakaliki Diocese (2010 – 2017).

Since 2016 he has served as Spiritual Director, Novitiate of the Sisters of Jesus the Good Shepherd. (Vanguard)

Pope to skip Sunday mass as he recovers from surgery

Photos: President Buhari presides over a Virtual meeting of the Federal...

Otaru of Auchi honours Ize-Iyamu with a title, praises his respect...

US hits 22,000 Coronavirus diagnoses as New York hospitals buckle under...

My marriage crashed because my husband thought I was barren- Homto,...

Cleric condemns use of sex toys