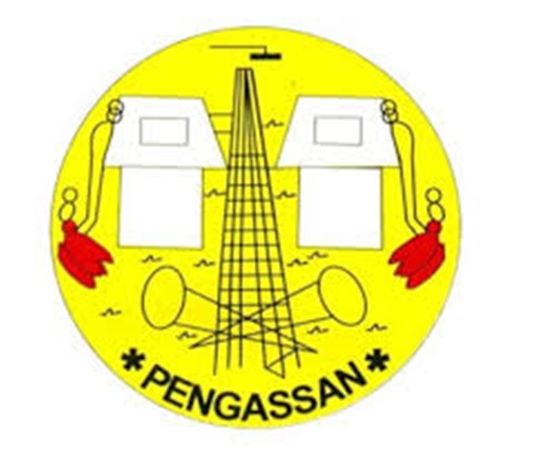 The Petroleum and Natural Gas Senior Staff Association of Nigeria (PENGASSAN) has demanded an unconditional release of 21 staff of ExxonMobil who were arrested by men of the Nigeria Security Agencies, under the Rivers State Police Command on the pretext of enforcing the State Government directives on the Executive Orders.

This was contained in a statement jointly signed by the union President, Comrade Ndukaku Ohaeri and General Secretary, Comrade Lumumba Okungbawa on Friday.

The Union said it was highly embarrassed over the continuous harassment of its members in the Oil and Gas industry especially the most recent ones with members in Tecon Oil Company and Exxonmobil on essential duty.

According to PENGASSAN, about 21 of our members from Exxon Mobil on essential duty coming into Port Harcourt for ‘quarantine’ before going offshore were arrested by men of the Nigeria Security Agencies, under the Rivers State Police Command on the pretext of enforcing the State Government directives on the Executive Orders assumedly proclaimed by the State on the wake of the coronavirus pandemic.

“For the avoidance of doubt, the Federal and State Governments lists detailing category of persons exempted from the total lockdown directives includes senior staff in oil and gas industry which PENGASSAN represents.

” Our association condemns this new form of intimidation and therefore demand an unconditional release of all the 21 staff of ExxonMobil still under detention with apologies.

” We warn that should this high level of intimidation and harassment persists, PENGASSAN will in consultation with our sister union in the sector have no option than order our members out of the various oil platforms, rigs and other facilities without further notices”, the statement said.

The Union boss implored the Federal Government and all interested stakeholders to as a matter of economic and national urgency, prevail on the all Security Agencies in Rivers State and all other states to stop forthwith this unpleasant anti-workers and economic posture that also amounts to hostage taking.

The Association also demanded the establishment of Covid -19 Testing Centre in Port Harcourt where all Oil and Gas workers going to rigs, offshore platforms to be tested before sending them to such work locations as against quarantining them for two weeks before going to work with attendant psychological and cost implications on workers and organizations respectively.

We will end impunity for crimes against journalists, says Malami

We need new alliances – north with south; east with west...

Nigeria is not only country with myriads of human rights challenges-...