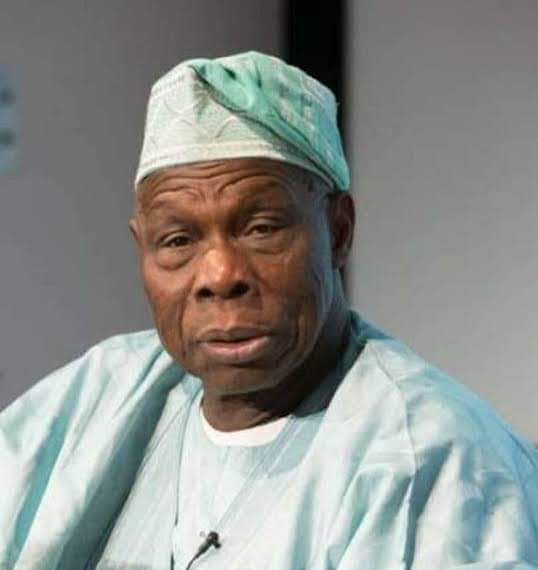 In a statement by the National Publicity Secretary, Kola Ologbondiyan, the party described President Obasanjo as a patriotic leader, global figure and exceptionally energetic administrator, who had made immeasurable contributions, both as a military leader and as democratically-elected President, for the survival, unity, stability and development of our dear nation.

“As a military leader, Chief Obasanjo fought for the unity of our dear nation during her turbulent hours as well as making immense personal sacrifices for the return of democratic rule with the birthing of the Second Republic in 1979.

“Twenty years after, as a democratically elected President, on the platform of our great party, the PDP, Chief Obasanjo further united our nation with the entrenchment of democratic values of all-inclusiveness, rule of law, respect for the constitution, regard for the sensibilities of Nigerians as a people, transparency in governance and establishment of various institutions for good governance in all critical sectors of national life.

“Nigerians celebrate President Obasanjo for running a visionary administration, leading to the revamping of our productive sectors, settling of our foreign debts, turning our nation into an international investment destination and elevating her from a pariah and debtor nation to becoming one of the fastest growing economies of the world under his watch.

“Under the Obasanjo-led PDP administration, our nation witnessed most of its best days as Nigerians particularly in the private sector, thrived in all fields, including telecommunication, aviation, banking and finance, education, manufacturing, sports, entertainment, real estate, healthcare both at home and in the international arena.

“Our party extols President Obasanjo’s undying sense of patriotism and love for our dear nation for which he has remained fearlessly active in his counsels, directions, admonitions and firm stance against injustice and impunity in the polity, and urges leaders, across board, to emulate his all-inclusiveness and commitment to the nation.

“Our party congratulates President Obasanjo and prays God to grant him many more years in good health for the benefit of our nation and humanity at large,” the statement read.

Thunder strike kills Evangelist, one other in Delta community