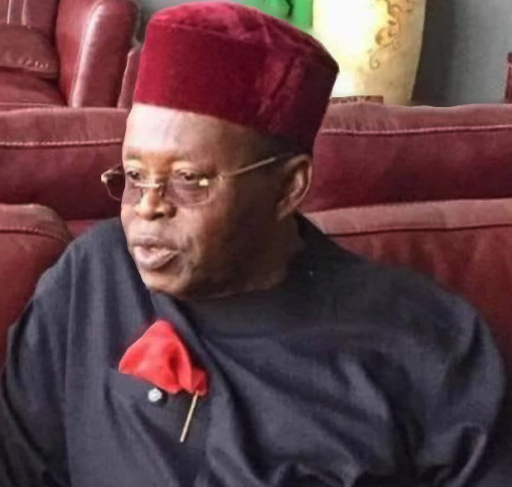 The Peoples Democratic Party (PDP) has expressed sadness over the death of one of its chieftain and member of its Board of Trustees, Senator Fidelis Okoro.

The party in a statement by the National Publicity Secretary, Kola Ologbondiyan, said Senator Okoro’s death was indeed a huge national loss given his unalloyed dedication, commitment and relentless sacrifices towards the unity, development and stability of our dear nation, Nigeria.

The party further stated that Senator Okoro was a seasoned politician, a quintessential democrat and excellent parliamentarian, who played key roles in the development of our democracy.

The PDP also added that in the Senate, Senator Okoro’s contributions as the Chairman of Senate Committee on Industries as well as member of Senate committees on Police Affairs, Agriculture and Niger Delta in the fourth Senate, were pivotal in ensuring good governance, accountability and prudence in those sectors of our national life under the PDP administration.

The party said Senator Okoro was an exceptionally committed member of the Board of Trustees of our great party and remained dedicated to the ideal of the PDP and the visions of our founding fathers to the end.

The PDP commiserated with the Governor of Enugu State, Chief Ifeanyi Ugwuanyi, the Okoro family, the PDP family in Enugu State, his Nsukka kindred, as well as the government and people of Enugu state and prayed God to grant them all the fortitude the bear this irreparable loss.