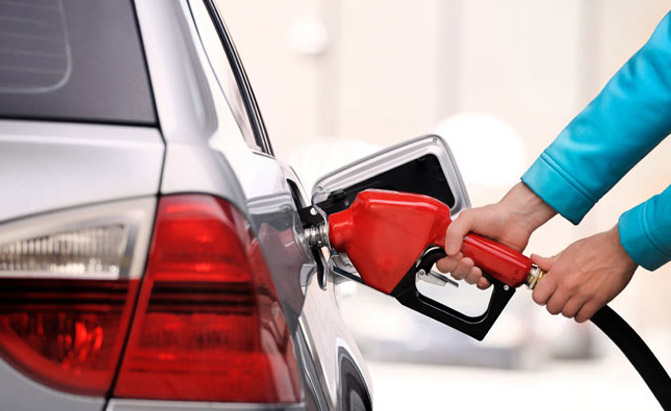 The People’s Democratic Party (PDP) has restated its call on the All Progressives Congress (APC) and its Federal Government to slash the pump price of fuel to reflect the prevalent slump in the cost of crude oil and petroleum products in the international market.

The party in a statement by its National Publicity Secretary Kola Ologbondiyan insisted that the APC and its government have no justifiable reason to continue to retain the pump price of fuel at N125 per liter despite the drastic crash in the international price of crude oil.

The party noted that given the prevalent international price, the appropriate price template for domestic pump price of fuel in Nigeria ought to be between N60 to N70 per liter, in response to the variables of international market forces.

The party further stressed that the APC government ought to have reduced the pump price, earlier in the year, to N90 per liter when crude oil price slumped to about $30 per barrel.

The party therefore wonders why this administration had continued with N125 per liter, even with the further fall in the price of crude oil price.

The PDP also berated the APC and cautioned it to stop fleecing Nigerians with inappropriate fuel price template, particularly at this time when the citizens are battling with the economic impact of the COVID-19 pandemic.

The party demanded that the Federal Government should reduce the pump price of fuel without further delay.

In the same vein, the PDP demands that the Nigerian National Petroleum Corporation (NNPC) should immediately declare the billions of naira accruable as overcharge from the inappropriate N125 per liter since the crash in crude oil price and channel the funds for palliatives to Nigerians.

The also stated that the NNPC should waste no further time in recovering the proceeds of its alleged sleazy and over-bloated oil subsidy regime, which should also be channeled as palliatives to Nigerians. “Nigerians can recall that the NNPC had, earlier in the month, confessed that the APC administration had, in the last five years, engaged in underhand subsidy deals, which included a hazy under-recovery for unnamed West African countries, running into trillions of naira, while Nigerians continued to bear the burden on unsubsidized fuel,” the statement read

The party also restated its call on the National Assembly to immediately open an investigation into the fuel price overcharge as well as the fraudulent subsidy regime through which over N14 trillion had allegedly been frittered by a few unscrupulous individuals operating as a cabal in government circles.

Lai Mohammed collected over N100m in my name, didn’t give me...