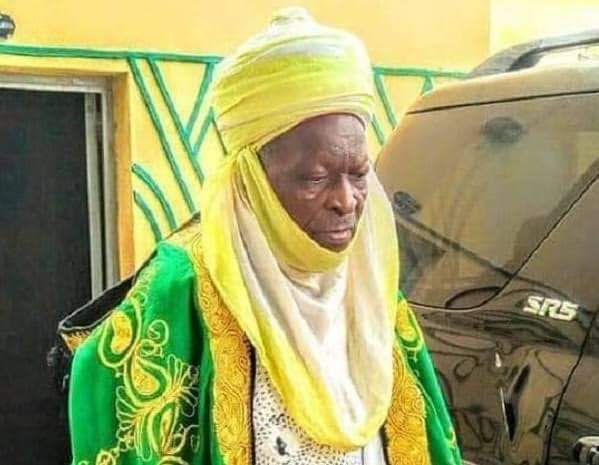 The Peoples Democratic Party (PDP) has consoled a former governor of Kano state, former Presidential aspirant and leading stalwart of the party, Senator Rabiu Kwankwaso, on the death of his father, Alhaji Musa Sale Kwankwaso.

The party, in a statement by the National Publicity Secretary, Kola Ologbondiyan, described the late Maijidadi Kano, who was also the district head of Madobi, as a patriotic traditional leader, who made immense sacrifice towards the unity and development of the nation, particularly in his roles in strengthening the traditional institution and values in nation building.

The party noted that the late Kwankwaso distinguished himself as an upright, honest and selfless leader who dedicated his life at all times to the good of the nation and humanity at large.

“Though we grieve that the Maijidadi Kano left at a time his prayers and wise counsel are needed the most, we are however consoled that he lived a fulfilled life to the praise of the Almighty Allah and bequeathed to the nation, a gift of a patriot in Senator Kwankwaso, who has distinguished himself with exceptional commitment to the stability, peace and development of our dear nation.

“Our party commiserates with Senator Kwankwaso, the entire Kwankwaso Family as well as the people of Kano state and prays God will comfort them and grant them the fortitude to bear this irreparable loss,” PDP said.

Minister: “My Security operatives did not shoot anyone”

Obaseki: Did you Give Justice?