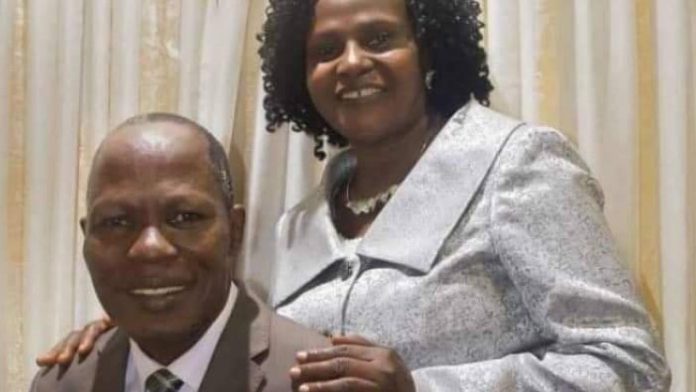 Kaduna State Government has confirmed the kidnapping of the State Chairman of Pentecostal Fellowship of Nigeria (PFN), Apostle Emmanuel Egoh Bako and his wife Cindy Bako in Jema’a local government area of the State.

The State Commissioner, Ministry of Internal Security and Home Affairs, Samuel Aruwan, said the State Government received the report of the abduction of the clergyman and his wife from the security agencies in the State.

Aruwan said that according to the report, unidentified gunmen attacked the Albarka praying camp along the Afana-Fadan Kagoma-Kwoi road.

He said they fired sporadically, hitting a vehicle, before abducting Apostle Bako, his wife and one Mr Douglas from the camp.

The Commissioner said troops arrived the location and pursued the kidnappers who were however able to escape with the victims.

Coup in the Capitol Hill and the Divided States of America,...

We must resist attempts to destroy unity of Nigeria – Osinbajo