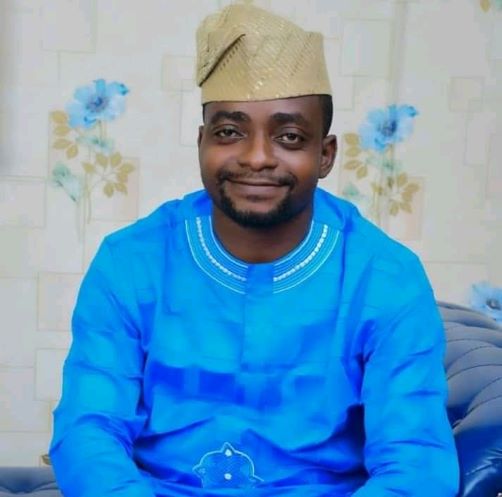 PROCEEDINGS OF THE NIGERIAN SENATE OF TUESDAY, 8TH JUNE, 2021