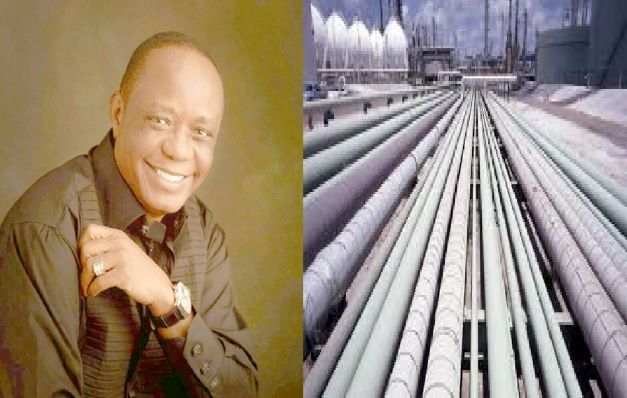 Congress: APC leaders to emerge through consensus in Benue

Osun guber: I’m in race to pay back my community, says...