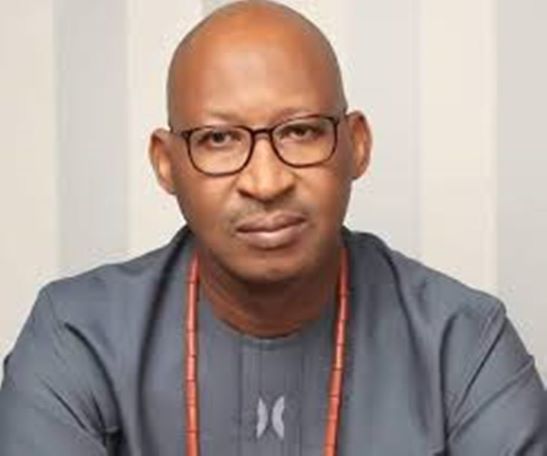 Kwankwaso: Why I dumped PDP for NNPP

Nigeria as a massive crime scene and jostle for Presidency 2023,...