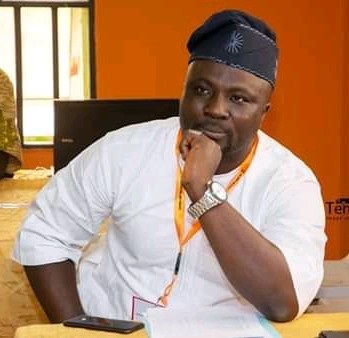 The National President, Odua Peoples Congress Initiative, OPCI, Dr Maruff Olarewaju, has joined other prominent Nigerians in calling for urgent restructuring of the country as an antidote to the current unrest in the nation.

Dr Olarewaju made this known in a statement issued and made available to newsmen on Thursday.

He said that without adequate and total restructuring, there would be no meaningful development and progress while the Unity of the Nation would continued be questioned.

The statement said, “it is unfortunate that Nigerians are witness another form of brutality from the so call democracy government we fought hardly to installed from military dictators.

“Since the resumption of the current administration in 2015, one will continue wondering if this government led by Gen. Muhammad Buhari care about the lives of it’s citizens at all.

“The numbers of lives lost within 5 years of this current administration in the country is more than people killed in Sudan where war are visible.”

“Peaceful protest/ rally are part of constitution right of the citizens and part of Democracy, why things always turn upside down in Nigeria?

“Since the beginning of the protest no official statement was made from Federal government to calm the situation, it looks as if we have no government, even during Abacha he do address the Nation whenever the demand arise.”

The OPCI President called on the youths to join in the struggle for rebuilding the Nation even as hr believed that the storm would not be forever.