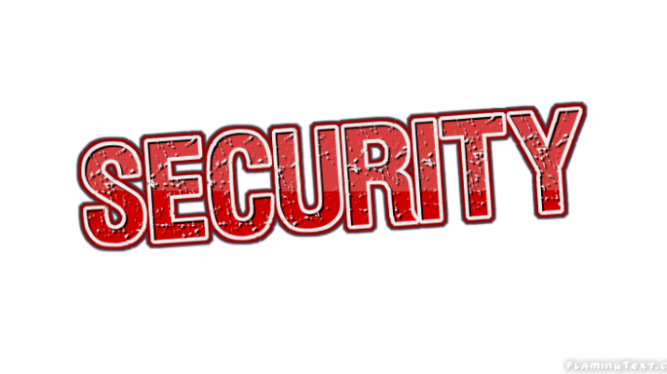 Security agencies on Monday began to beef up security in Ore, Odigbo Local Government Area of Ondo State, ahead of President Muhammadu Buhari’s planned visit to the state on Tuesday.

President Buhari is expected to inaugurate the new Ore Interchange Flyover and the Industrial Park during the visit.

The inauguration of the flyover and other projects across the state would form part of activities to mark Gov. Oluwarotimi Akeredolu’s third year in office.

Some security personnel sais on Monday in Ore that preparation was in top gear to ensure that the President’s visit remains hitch-free.

CSP Femi Joseph, the Police Public Relations Officer for the state command, said that several policemen would be on ground to ensure security of lives and property.

He said that the command was ready to ensure a hitch-free visit by President Buhari.

He urged motorists and pedestrians to exercise patience if they should experience any hitch with the tight security.

“As we are expecting our President to visit the state, we will be on ground to provide adequate security and ensure a hitch-free visit.

“We are urging motorists and pedestrians to be patient with us as there will be some traffic diversions to ensure tight security,” he said.

Also, Mr Samson Egbebiyi, the Divisional Officer of the Nigeria Security and Civil Defence Corps (NSCDC), said his personnel were on ground to provide security and ensure safety of well meaning Nigerians during the visit.

Egbebiyi is in charge of NSCDC in Odigbo Local Government Area.

He said, “Our personnel from here and the headquarters are fully prepared to ensure security of lives and property, especially, for our President, governors and their entourage coming for the inauguration.”

He said that this is because some roads in the area would be barricaded during the visit.

“Our men are right on the ground already to ensure free flow of traffic tomorrow in and outside Ore,” he said.

Some police, NSCDC and FRSC personnel were already performing their official duties within and outside Ore, while drivers and residents expressed joy over the completion of the flyover which they said would relieve motorists and pedestrians of stress in the axis.

They also commended Gov. Akeredolu who kept his promise that he would construct the flyover.

They said that it would be a succour to all and boost the economic activities of Ore and its environ.

Mr Dawood Akinrogunde, a commercial driver, expressed joy over the completion of the flyover saying that it would bring a great relief to both the drivers and the residents of the area.

Mr Tony Ikezie, a commercial motorcyclist, while thanking the governor said that the flyover would reduce accidents which usually occur in the axis.

Mrs Ajoke Adebari, a resident thanked Gov. Akeredolu for keeping to his promise adding that the flyover was a big relief to the residents.

She said that it would boost the economic activities of Ore.

Workers of Craineburg Construction Company handling the Ore Flyover were seen putting finishing touches to it ahead of tomorrow’s inauguration. (NAN)

Lagos calls for precautions against second wave of COVID-19

Chimaroke Nnamani, friend of the poor @ 61, By Paul Mumeh