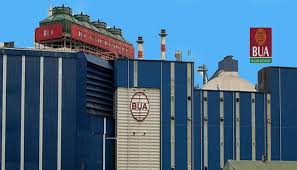 COVID-19: ‘THIS IS NO TIME FOR POLITICS’-Edo PDP

Sack Service Chiefs, Works Minister or we go to the streets...