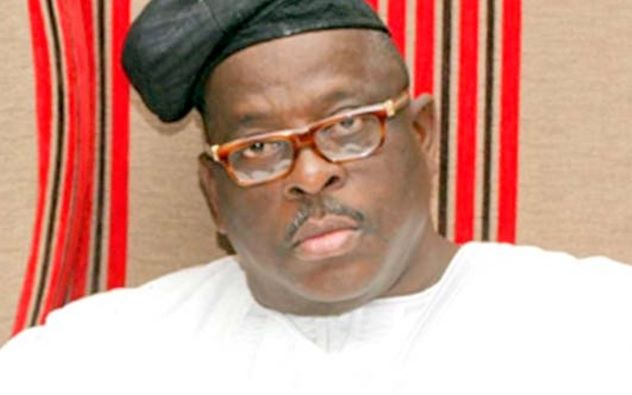 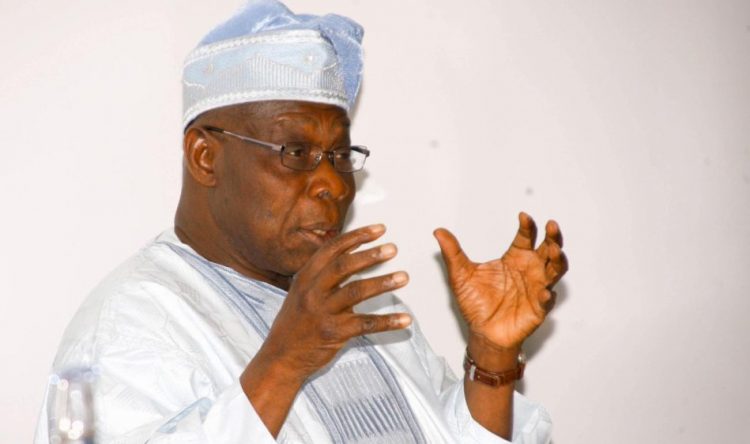 In a rare and curious condolence message, former President Olusegun Obasanjo on Saturday condoled with Ogun State Governor, Dapo Abiodun, over the demise of Senator Buruji Kashamu, portraying the late senator as a fugitive from justice who deoyed the law and politics in escaping justice.

Kashamu’s death was announced on Saturday after he succumbed to dearh arising from the COVID-19 complications, according to a former colleague of his, Senator Ben Murray-Bruce.

In a statement signed by his spokesman to Obasanjo,  Kehinde Akinyemi, the firmer president who a running political  battle with the late Senator until his death, said while Kashamu’s death was “sad”, his life and history left “lessons for all us on this side of the veil.”

“Senator Buruji Kashamu in his lifetime used the maneuver of law and politics to escape from facing justice on alleged criminal offence in Nigeria and outside Nigeria,” Obasanjo said.

According to him, “But no legal, political, cultural, social, or even medical maneuver could stop the cold hand of death when the Creator of all of us decides that the time is up.

“May Allah forgive his sin and accept his soul into Aljanah, and may God grant his family and friends fortitude to bear the irreparable loss.”

Before his death, Senator Kashamu was engaged in a long, legal battle against the federal government over extradition to the US to face alleged drug trafficking charges. 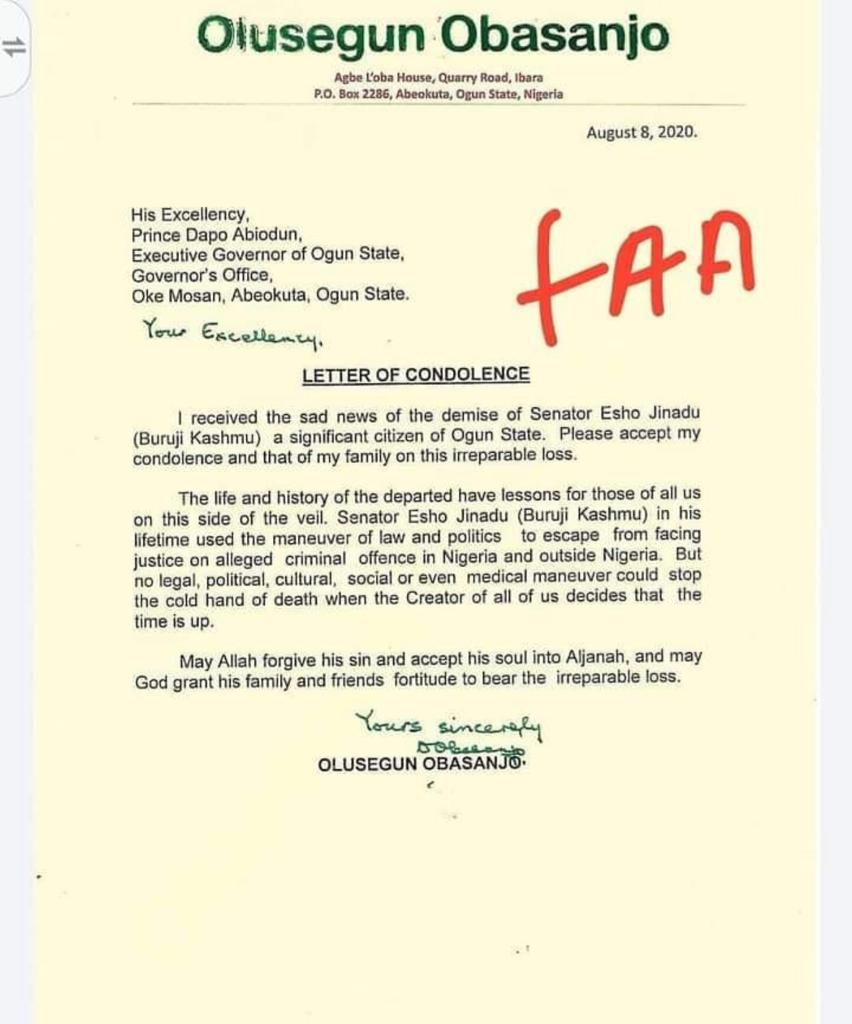 Health Minister raises concerns, says 10% of COVID-19 victims are below...