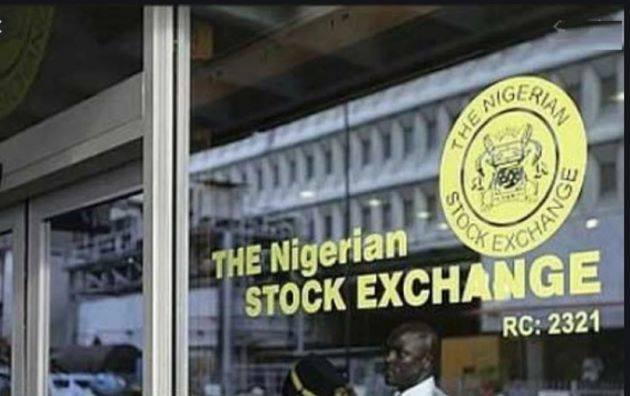 Activities on the Nigerian Stock Exchange (NSE) started the week on a positive note, following uptick in BUA Cement, Zenith Bank and UBA.

The market capitalization increased by N65 billion or 0.33 per cent to close at N20.892 trillion from N20.823 trillion posted on Friday.

Consequently, the month-to-date return settled at 0.3 per cent, while the year-to-date loss moderated to 0.8 per cent.

On the other hand, NASCON led the losers’ chart in percentage terms, losing 9.97 per cent to close at N14.45 per share.